The UFC star Conor McGregor recently suffered a brutal leg injury at UFC 264 against arch-rival, Dustin Poirier and is currently out of action. Khabib ‘Humiliating’ Photo Leaks In Bad DM

Conor McGregor talks with a woman on FaceTime

The Notorious One recently took to his Instagram story section and posted a picture. It saw the lightweight fighter in a  FaceTime call with a woman, with no audio. 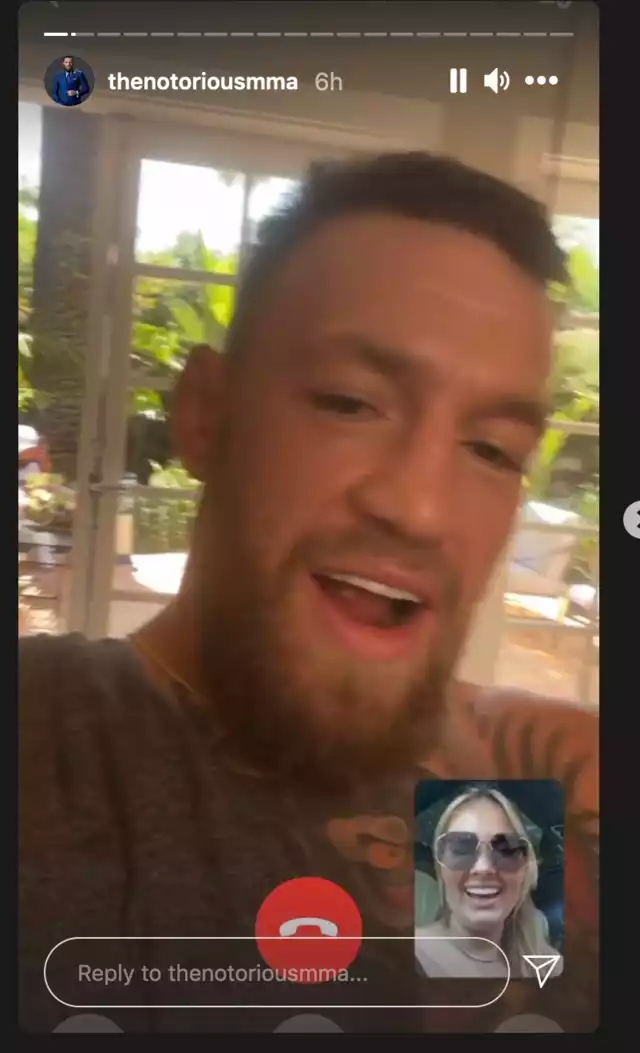 Poirier had received Paul’s expensive custom-made chain this Friday. ‘The Problem Child’ had offered the $100,000 necklace to Poirier after he defeated McGregor for the second time at UFC 264.

Danis, however, is clearly unhappy that Poirier is interacting him as he commented under an Instagram post uploaded to ESPN MMA’s account, the Bellator star wrote:

“This is embarrassing for Dustin trying to brown nose Jake.”

UFC middleweight Kevin Holland also chimed in to respond to Danis’ bold remarks he has made. 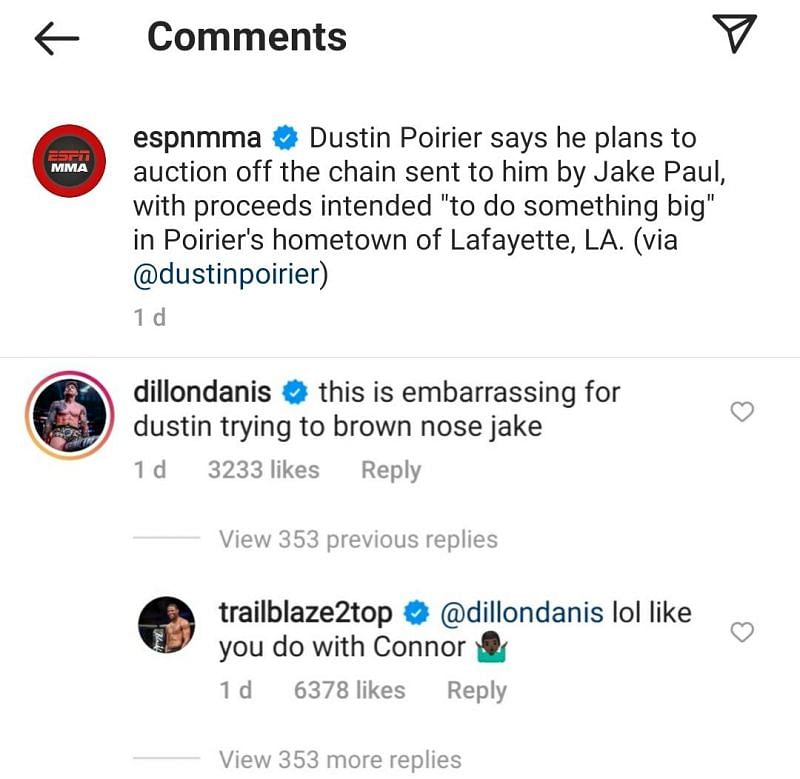