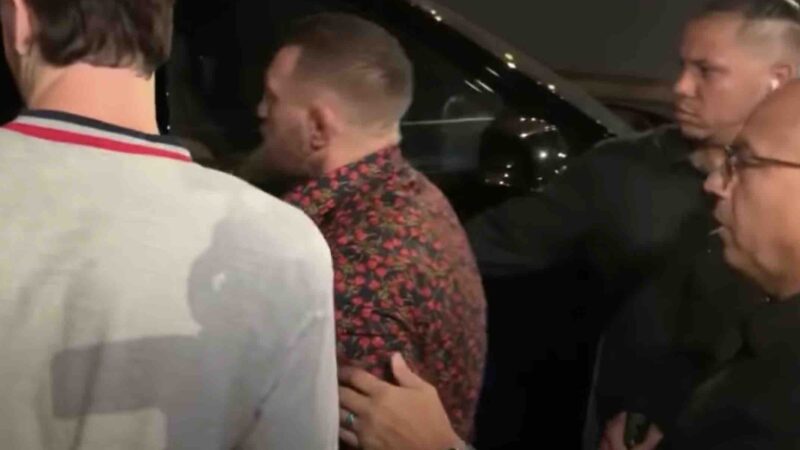 UFC megastar Conor McGregor recently revealed a new look. He has shaved his iconic beard for Halloween. For Halloween, McGregor went as popular conman Frank Abagnale Jr., whose life story was turned into a movie in 2002. In the biopic Catch Me If You Can, Leonardo DiCaprio portrayed the charismatic convict. ‘Notorious’ took to his Instagram account and posted a series of pictures from his bar and in the caption, he fired back at the people who trolled him for the new look.

F*** all yous talking bad about my beard ya’s’ll do nothin. @roadhousepv 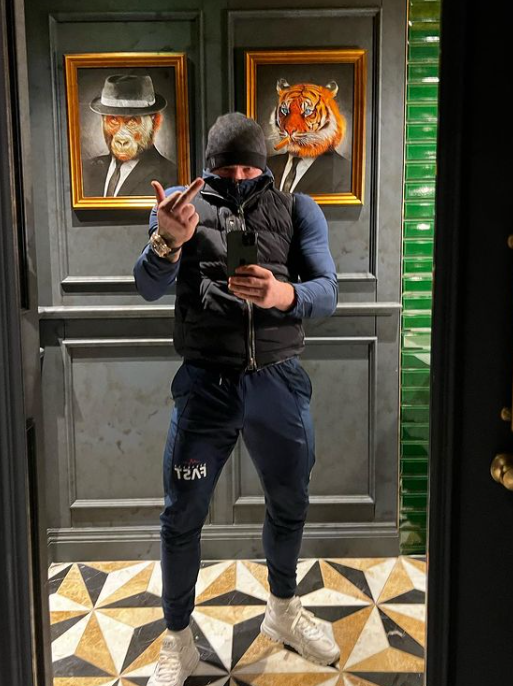 ‘Notorious’ broke his leg against Dustin Poirier in their trilogy fight last July. McGregor has since piled on a lot of muscle having been limited to upper body training. McGregor is currently not enrolled in the United States Anti-Doping Agency drug testing pool, which all UFC fighters are required to be part of to compete. It means that he will have to submit random tests for a minimum of six-months before is he eligible to fight again, pushing his return date back to next May at the earliest.

McGregor has vowed to return at 170lb in his comeback fight despite his past two fights taking place at 155lb in the promotion. ‘Notorious’ suffered defeat to Poirier twice last year at the weight class, but will move back up to welterweight for the first time in three years having defeated Donald Cerrone in just 40-seconds in his last 170lb fight.