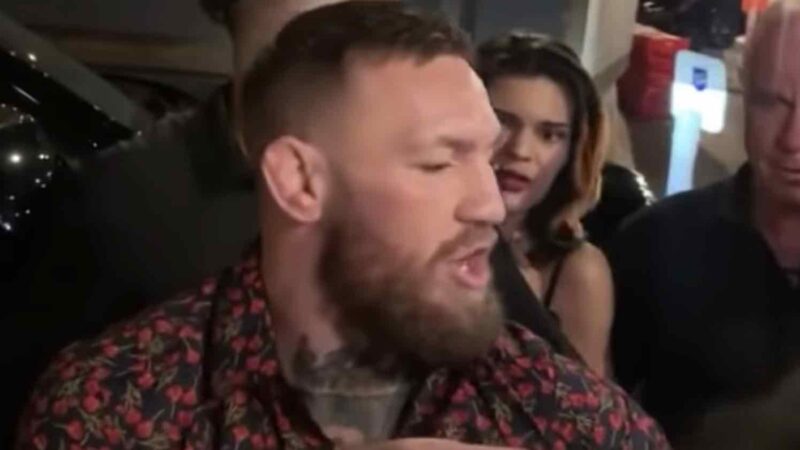 The former UFC Double Champion Conor McGregor’s niece, Taylor McGregor was recently spotted at a bar. She was seen having a drink and giving a middle finger salute. You can check out the couple of pictures that emerged: 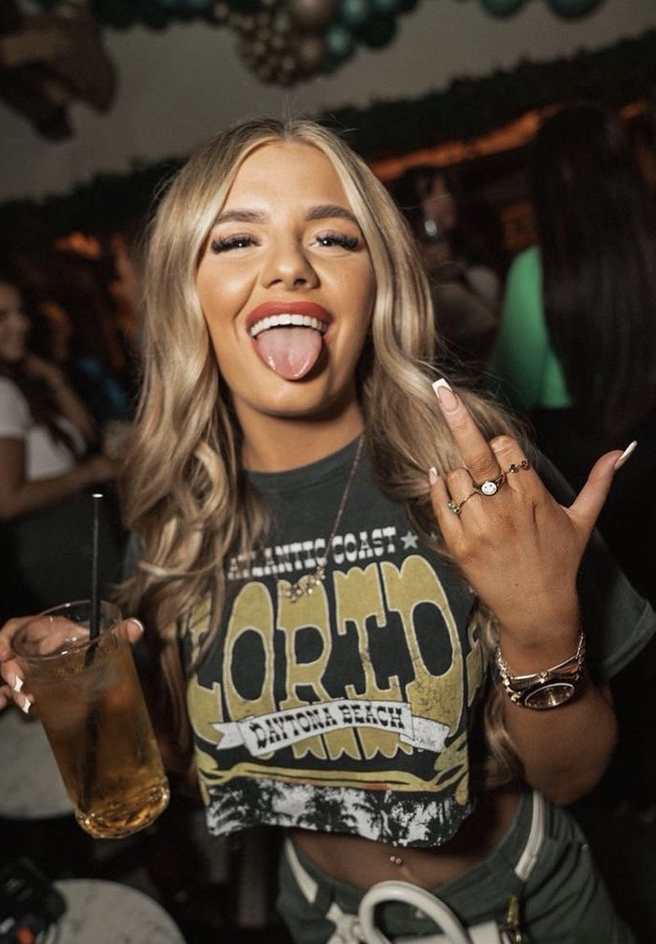 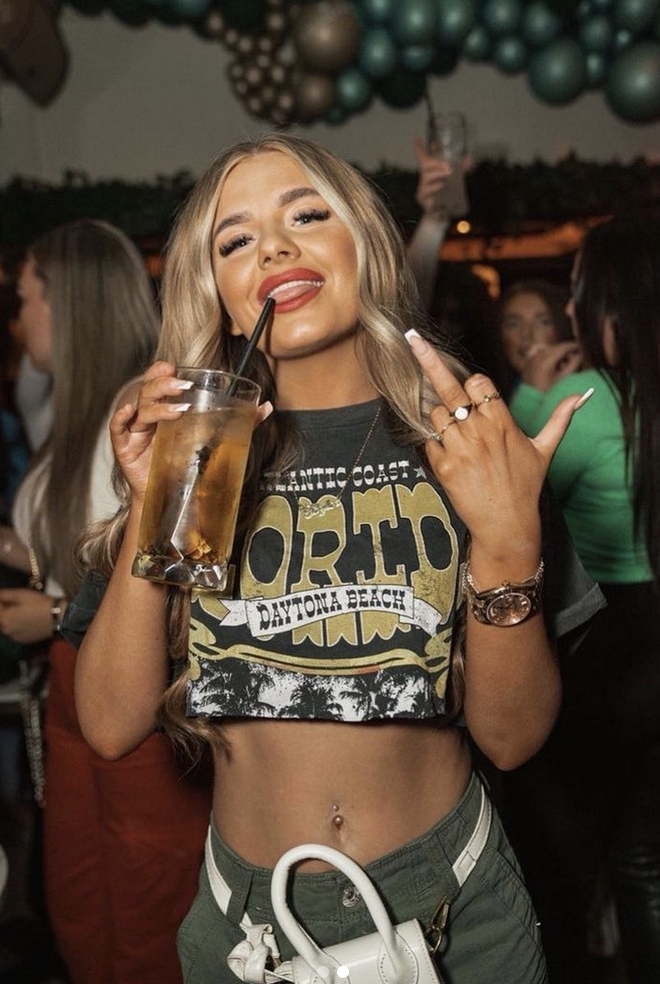 ‘The Notorious’ has been away from action since suffering a horrific injury last year. He is now gearing up for a return to action and he expressed his desire for a welterweight title bout against current champ Kamaru Usman. In a new interview with The Mac Life on the eve of UFC London, McGregor declared that he didn’t see himself returning to lightweight.

He also labeled Usman as an easy target for his comeback fight. It has been noted that the UFC president Dana White has been open to the idea of McGregor fighting for a lightweight title upon his return but he didn’t sound too sure about a shot at the 170-pound belt.

Many UFC pundits and talents have heavily criticized McGregor’s desire for an immediate title shot at all. Here’s what McGregor said regarding the matter:

During a recent interview with TheMacLife, McGregor stated that the fight game has become very forgetful of his old rival Jose Aldo – despite McGregor giving Aldo credit and respect in this particular interview. Credit to MMA News for the below.

“The game is very forgetful…” McGregor said. “The disrespect Aldo received, for example, and people saying people are done. If you look at Glover Teixeira, who’s now a UFC champion, it’s important to just block out that noise because it’s dribble. It’s never what it is, and I’m very happy for José and seeing what he’s been doing, and I look forward to having the same thing myself.”