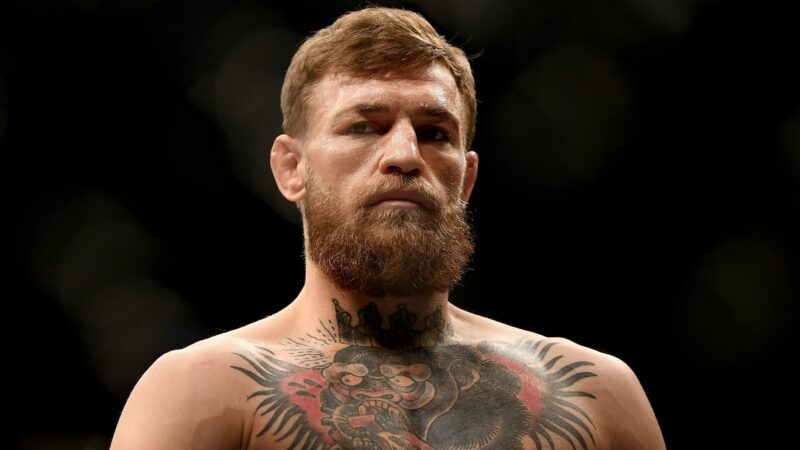 Mayweather recently announced that he will make his return to the squared circle next month in Dubai to face former sparring partner Don Moore in an exhibition match. AEW President Tony Khan recently spoke to Marc Raimondi of ESPN where he talked about wanting to bring Conor McGregor & Floyd Mayweather to AEW.

“I’m not as familiar with MMA box office as the wrestling box office. I’m thinking Conor McGregor or Floyd Mayweather, probably, are the two biggest draws, I think. I don’t know for sure. I’d probably say one of those two. They’re both huge stars.”