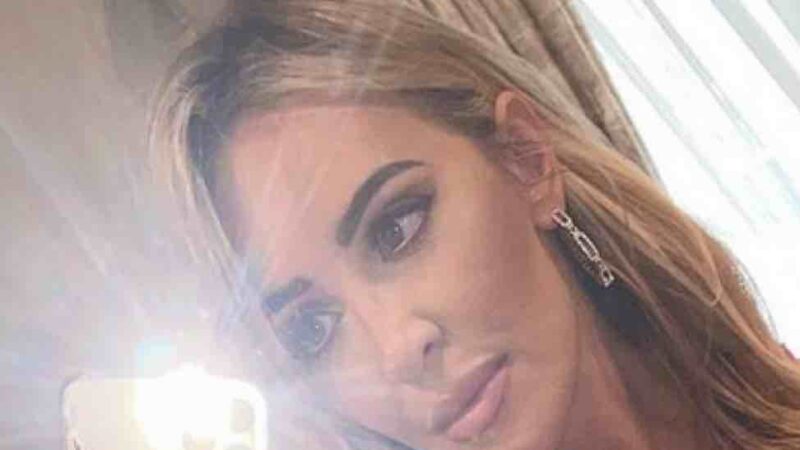 The veteran UFC star Holly Holm recently competed for the first time in 19 months at UFC Fight Night 206 eyeing to chase the bantamweight title. However, things did not pan out according to her plan as she endured a defeat at the hands of Ketlen Vieira in the main event.

The judges had scored the fight 47-48 and 48-47 twice for Vieira, who was emotional and perhaps thankful to escape with a win – because even her coaches told her she was down 3-1 heading into the fifth round.

Holly Holm expected to bag a win in the outing but she ended up suffering a defeat. She spoke to Daniel Cormier in her post-fight interview as she said:

The second round was when Vieira almost finished the fight with a standing rear-naked choke that Holm, whose face turned purple. Aside from that big spot, both fighters had their moments standing, while Holm controlled clinch time against the cage but hardly did anything with it.

The judges scored each round the same except for the third, which proved to be the decider:

“I think more we were worried about her trips and stuff, and I was able to kind of shut them down,” Holm said. “I wanted to obviously be more active in the clinch. She made that a little difficult because she’s got a pretty good whizzer and everything. But I was still able to control her in those areas and get some strikes off.”

We will have to see what is next for Holm in her journey to the top of the division.