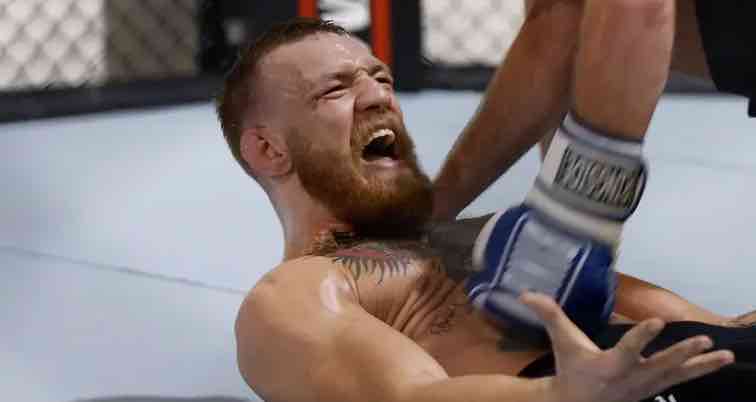 Conor McGregor has been on Twitter beefing with many people.  this holiday season. ‘The Notorious’ star has gained a reputation for fiercely responding to nudges on the social media platform and then deleting some of his more provocative posts.

McGregor is under investigation for an alleged attack of a woman on board his yacht in Ibiza in Spain in July 2022, according to a report from Spain’s Majorca Daily Bulletin.

According to the report, the alleged victim, who said she knew McGregor because they’re from the same neighborhood in Dublin, was on McGregor’s yacht after his birthday party at Ocean Beach Club in Ibiza on July 16.

After partying at the club’s VIP area with McGregor and those with him, she said in her statement she went to his yacht with him and others. Then, she alleged, he started to insult her appearance, then attacked her with a UFC style kick to the midsection, punched her and said he was going to drown her.

“All his behaviour changed at that moment,” the alleged victim said in her statement to the Garda, Ireland’s police service, according to the report. “It was as if he was possessed. I knew that I had to get off the boat because I thought that he was going to kill me. … We have mutual friends and I have met him numerous times. I can’t believe what he did to me. He is a criminal. I think he would have killed me if I hadn’t got off the yacht.”

The woman said in her statement to police that she jumped from the yacht, which was near the island of Formentera at the time, to flee McGregor. Eventually, a Red Cross boat took her back to shore.

A separate report from Spain’s Ultima Hora said the alleged victim initially said McGregor attacked her, but when Spain’s Civil Guard police questioned her, she declined to identify McGregor as her assailant and said she just wanted to return to Ireland.

Once back home, however, she filed a complaint with police in Ireland a few days later. Now the alleged incident is an active investigation.