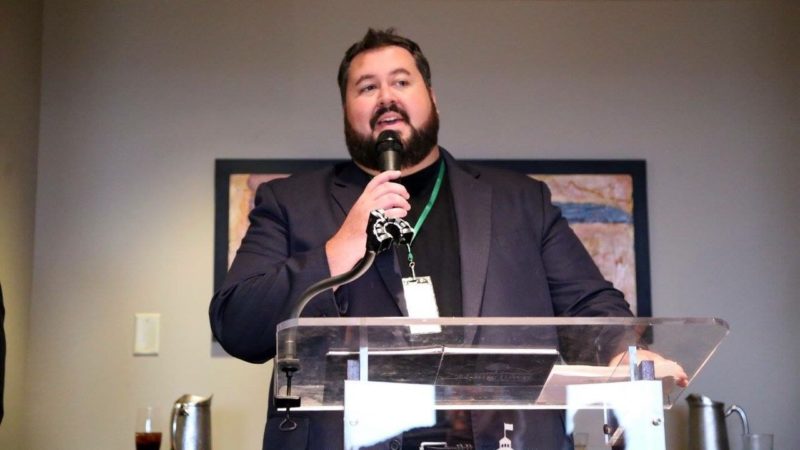 Yesterday, Sports Illustrated revealed that The Undertaker would be making an appearance at Starrcast II. Conrad Thompson was a guest on Busted Open today and co-hosts Dave LaGreca and Mark Henry couldn’t wait to ask him about how he booked the Deadman.

LaGreca asked how Conrad managed to get in touch with The Undertaker, and Thompson said it all started with Bruce Prichard.

After the insane response to Thursday's announcement that The @undertaker will be appearing at #Starrcast2, @HeyHeyItsConrad joined @davidlagreca1 & @TheMarkHenry to explain how the deal took place and why we won't be seeing the Deadman at #DoubleOrNothing pic.twitter.com/eMJWwLzfDj

I was hanging out with Bruce in December and I said, ‘Hey man. Trying to figure out how to make Starrcast II bigger. What about Undertaker?’ Bruce sort of shrugged it off and said, ‘I don’t know, man. He just turned down (insert insane amount of money here).’

I said, ‘Could I have his number? Just to pitch it?’ So he sent him a text to give him a heads up, then I sent him a text. A few days later he got back to me and said, ‘Hey, that’s not the way I handle bookings,’ and handed me off and we started a dialogue and…may my bank account rest in peace.

Thompson also wanted to reaffirm that just because The Undertaker was appearing at Starrcast II, it doesn’t mean he’ll be making any official appearances for All Elite Wrestling and that Starrcast isn’t the official convention of AEW.