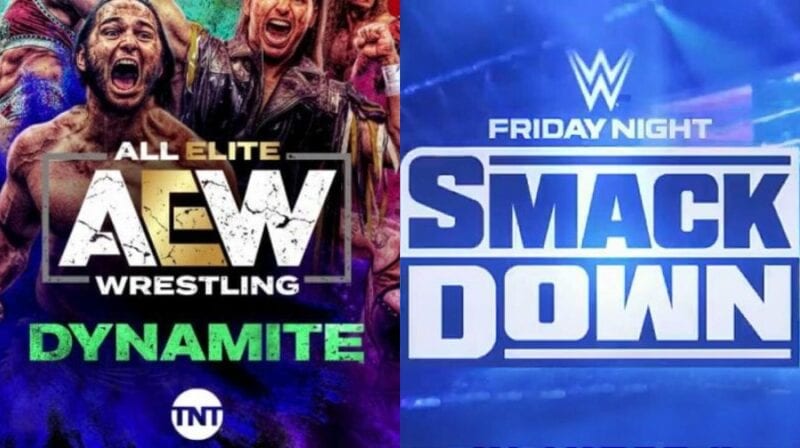 Dave Meltzer of the Wrestling Observer recently had an interview with WrestlingInc where he discussed the current dynamics of the wrestling world and how the TV ratings could affect the future of the various companies.

During the interview, he talked about Fox Network’s deal with WWE and explained that the network officials could consider moving the Blue Brand to FS1 if it starts doing around 1.5 million viewers regularly.

Prior to the pandemic, AEW had announced an extended deal with TNT which included a second TV show. When asked about the possibility of AEW’s second show competing with SmackDown, Meltzer said that he doesn’t think AEW would wanna go head to head with Raw or SmackDown in the current setting:

Continuing on the prospect of a potential Friday Night Wars in the wrestling world, Dave Meltzer explained that you can’t expect to beat Fox while being on TNT but you can try to compete with FS1:

“Yeah, you couldn’t on TNT beat FOX. But if you were on TNT and had a wrestling show and they had SmackDown on FS1, you could go head-to-head with them. I don’t know if you could beat them but you’d be pretty darn close from day one and I think it would be a dog fight. I think for perception, if your B show is going against their B show and you’re going head-to-head and getting close or even winning, I think that’s a huge plus perception-wise for your product. If somehow, at some point, that thing got moved to FS1 I would actually make that move. I would go, ‘Hey, let’s give us 8-9pm and go with this second show. We’ll go head-to-head with them.’ It may fail but I would think that it wouldn’t. I would think that you would do real well in that situation.”