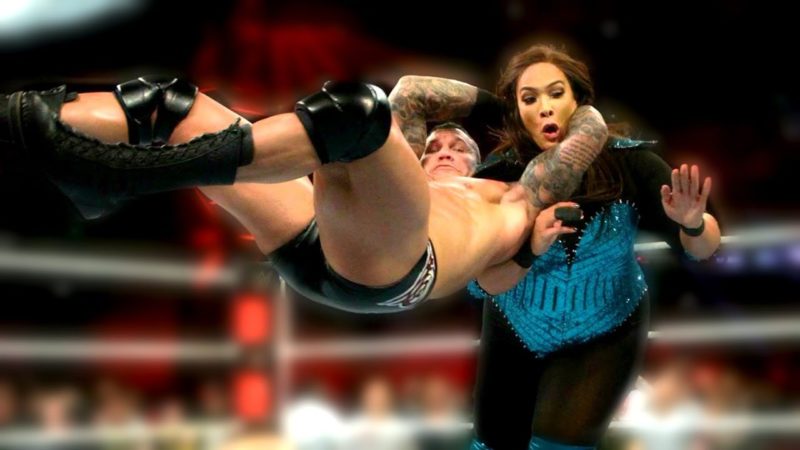 The next major PPV for WWE is the Royal Rumble, one of the most exciting events of the year. Between the shocking debuts, returns, and swerves, it always proves to be an unforgettable evening for WWE fans. According to Dave Meltzer, one surprise may involve the former RAW Women’s Champion.

On Twitter, Meltzer responded to a fan who asked if either Nia Jax or Ruby Riott could be ready by the Rumble. According to him, it’s not guaranteed, but Nia Jax could make a surprising return at the event.

Not sure but Nia timetable last I heard made that at least a possibility https://t.co/BTTqohvr98

Back in April, following WrestleMania, it was announced that Jax would miss around nine months in the ring. She reportedly suffered an ACL tear in both knees.