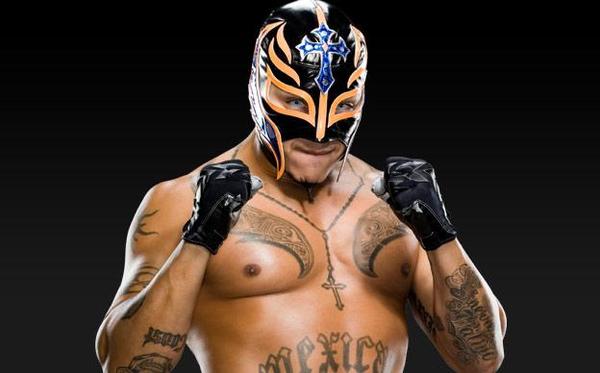 AEW is certainly interested in Mysterio as he was featured in the main event of ALL In. During Wrestling Observer Radio, Dave Meltzer talked about what Rey Mysterio could do at this point.

Meltzer says that Mysterio is still favoured to stay in the WWE, but the fact still remains that he wants more money than what WWE is willing to offer. He says that if another company matches the number or “the circumstances” a move could be possible. Meltzer also mentioned the unpredictability of Vince McMahon and he said that if he were in Mysterio’s shoes, he would be more confident about getting pushed as a “top guy” in AEW as he thinks there is a chance of being forgotten in WWE.

It was also said that Mysterio is certain to get “a great offer” from AEW. We will have to see whether Mysterio signs a new WWE contract or joins AEW.