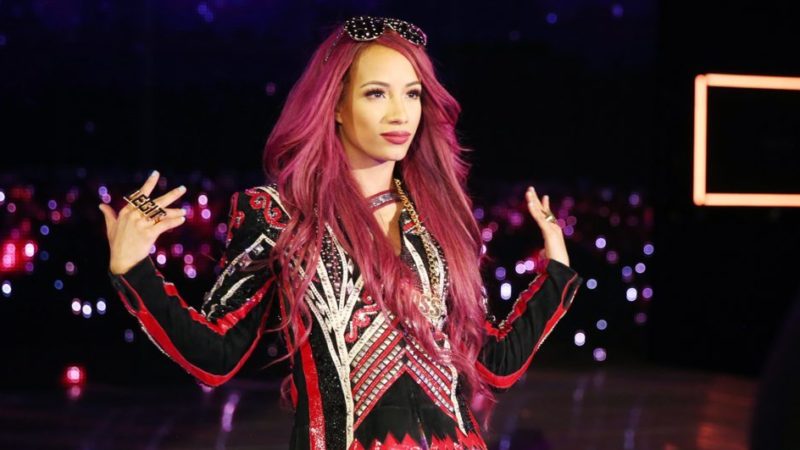 Sasha Banks is one of the pioneers of the recent women’s revolution in the WWE, alongside her fellow 4-Horsewomen. Banks, however, has met with an injury that has kept her on the bench for quite some time and will do so for the foreseeable future.

Fortunately, it seems like the Boss might recover from the injury sooner than previously expected. According to wwe.com, Sasha Banks is being advertised for a house show in Portland, Maine on 20th of October.

This comes right before the go-home RAW for WWE Evolution, indicating that a return could be in stores for Banks. No more details have emerged regarding this situation, however, we’ll keep you updated as soon as we find some.