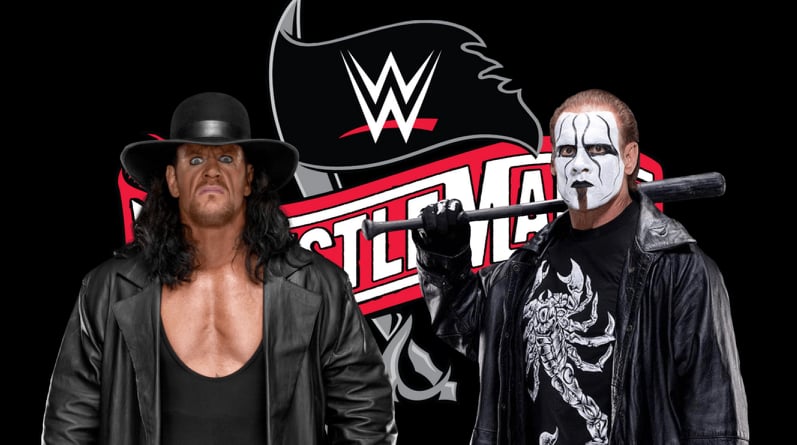 For two entire decades, fans of pro-wrestling have yearned for a certain dream match, more than any other. The Icon Sting and the Undertaker played similar roles as the cornerstone Superstars of their respective companies (WCW/TNA and WWE).

However, when Sting finally came to WWE a few years ago, fans seemed optimistic about a potential dream match between the Icon and the Undertaker finally happening. Unfortunately, this didn’t happen and Sting had to retire from in-ring competition after suffering an injury in his final match against Seth Rollins.

Now, it is being reported by TalkSports that the fans might be in for a huge treat. The report suggests that it is rumored that Sting might medically be cleared by the company for a match against the Phenom himself.

Several other sources have also reported about this situation and some suggest that talks for the Icon’s in-ring return were had but reportedly, nothing came out if it.

If there is one match that could elevate the card immensely, it would be this Once in a Lifetime match between these two mammoths of the business.

Do you want to see Sting vs Undertaker happen at this year’s Mania? Discuss in the comments and let us know!