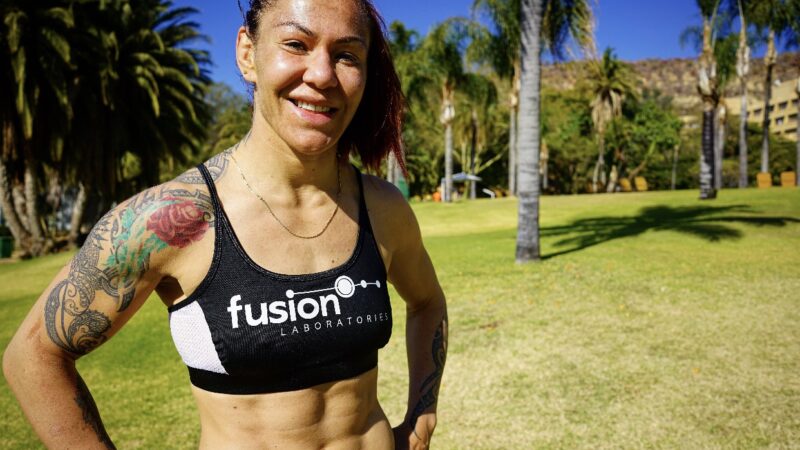 The fans were thrilled about a potential blockbuster fight between then-UFC star Ronda Rousey and Cris Cyborg, who was the women’s MMA GOAT in 2010. In late 2015, Cyborg claimed to have been offered the Rousey fight but that did not materialize.

Cyborg decided to part ways with UFC back in 2020 and she is now Bellator’s reigning featherweight champion. While Rousey, meanwhile, turned her back on mixed martial arts after two brutal losses, transitioned to pro-wrestling in the WWE, and became a first-time mother last September. Cyborg recalled how UFC did not plan to book a fight for Rousey.

Now looking back on her three-year UFC run, Cyborg says the promotion likely never wanted to book the Rousey fight in the first place which Cyborg said during her Monday studio appearance on the MMA Hour. Here is what she said:

Cyborg may have had a strained relationship with her former employers, but now, she said that she chooses not to let it all get to her.

“I have a lot of things that never happened,” she said. “Me and Ronda, me and Amanda second fight, we never rematched. But this doesn’t change my legacy. You can’t worry about something you can’t control. There’s nothing you can do.I think I had great moments in the UFC. I’m very grateful for all my fans, for all the people that work in the UFC, Dana White, and everyone that gave me opportunities over there.

“I have great moments, but at some point, I had a hard time — like with agreements, they would say something and then not do what they’re supposed to do, so I wanted to retire in the moment. I said, ‘I’m done, I don’t want to do this anymore.’”

Cyborg fought her last UFC fight against Felicia Spencer in 2019 and following that she (26-2, 1 NC) had been on a 6-0 run with Bellator. She last fought at Bellator 279 on April 23rd against Arlene Blencowe and won via unanimous decision to mark her fourth consecutive title defense.