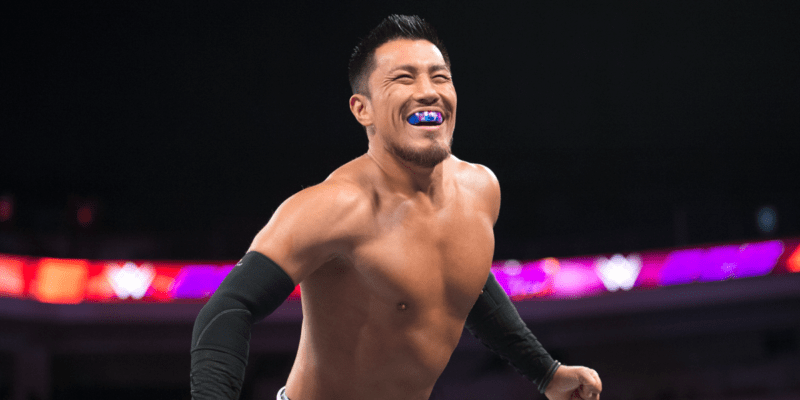 Akira won this bout and with this victory, he has earned the right to challenge for the Cruiserweight Championship at the upcoming Elimination Chamber PPV.

Though this wasn’t the only Chamber announcement the company made during the night and earlier during SmackDown, they confirmed Carmella & Naomi to be the final team for the Women’s Tag Title Chamber match.

After both the announcements, here is the updated card for the upcoming PPV:

Shane McMahon and The Miz (c) vs. The Usos