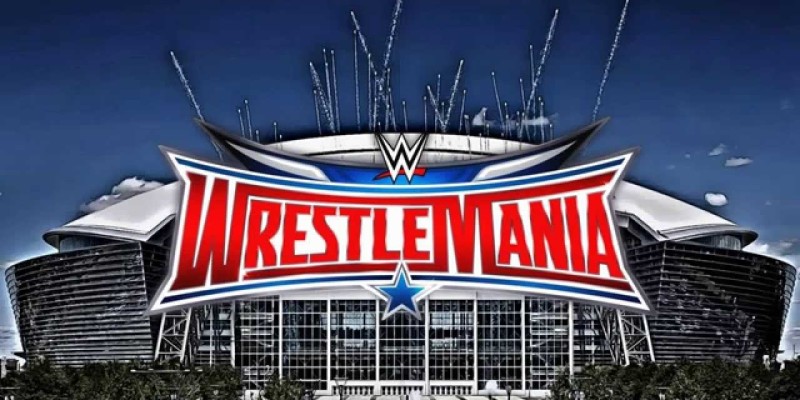 Here are the planned matches for WrestleMania 32:

– The Undertaker vs. Braun Stroman

As noted, WWE had to make several changes to the card due to John Cena, Seth Rollins, Randy Orton, Daniel Bryan and Nikki Bella being out with injuries.

Please keep in mind that these are plans as of this week and WWE could change them.

WrestleMania 32 will take place on April 3, 2016, at AT&T Stadium in Arlington, Texas. It will be the third WWE pay-per-view of 2016 will air on the WWE Network and some traditional pay-per-view outlets.