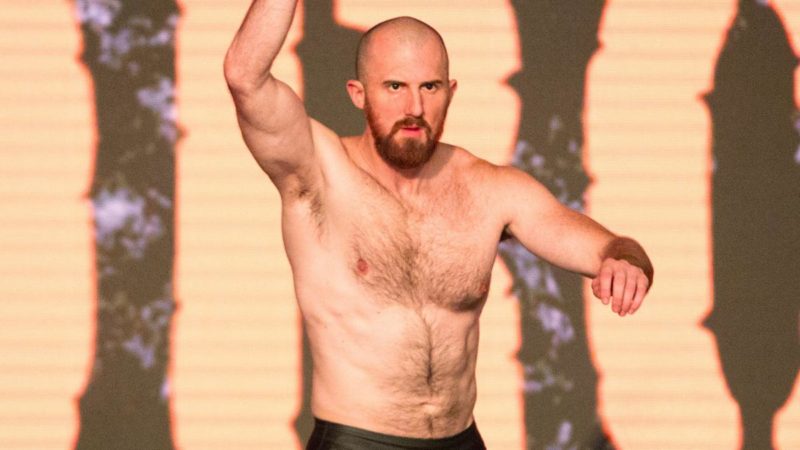 Current WWE Star Oney Lorcan recently shared an interesting story where the Cruiserweight Star recalled the days of his struggle when he had to steal food.

Lorcan shared the story through a tweet in which he revealed that he used to steal things like bananas and bread until he got caught one day.

After this, he was taken to court but the judge didn’t give him any strict punishment. This led to change in his behavior and after this, Oney never stole again:

Oney Lorcan started his wrestling career in 2008 and he wrestled for promotions such as Combat Zone Wrestling and Pro Wrestling Guerrilla before joining WWE.

He signed with WWE in 2015 and started competing in NXT and NXT UK brands. He spent a few years there and finally made his 205 Live debut in March earlier this year.