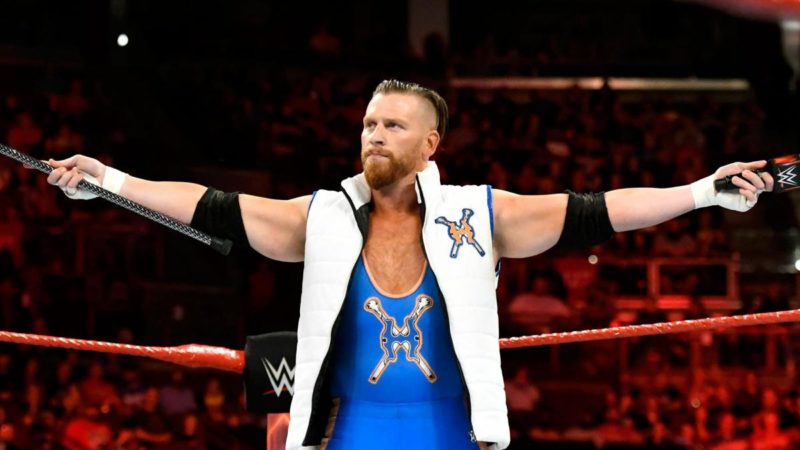 Curt Hawkins has lost 100 matches in a row

Curt Hawkins’ last victory in WWE came on November 8th, 2016. Hawkins defeated Apollo Crews on an episode of SmackDown. Since then, Hawkins has lost 100 matches in a row, including WWE Live events. Hawkins was defeated by Jason Jordan on this past week’s episode of WWE RAW.

R-Truth tweeted out the following video with his producer J-Trx and stated that he has a new EP coming soon.

WWE Superstar Titus O’Neil represented the company at the Susan G. Komen Partner Summit earlier this week. Below are some photos from the event.

Thx 2all the Great Sponsors,Survivors,Staff&Guest of the @SusanGKomen Partner Summit this week in Dallas. Now off 2 @WWE live #WWEBuffalo pic.twitter.com/Zlxglqptoq

Our own Brendan Cumiskey and @bcoontz got to hang out with @WWE Superstar @TitusONeilWWE at the @SusanGKomen Partners Summit! pic.twitter.com/f4j7IsQSX4