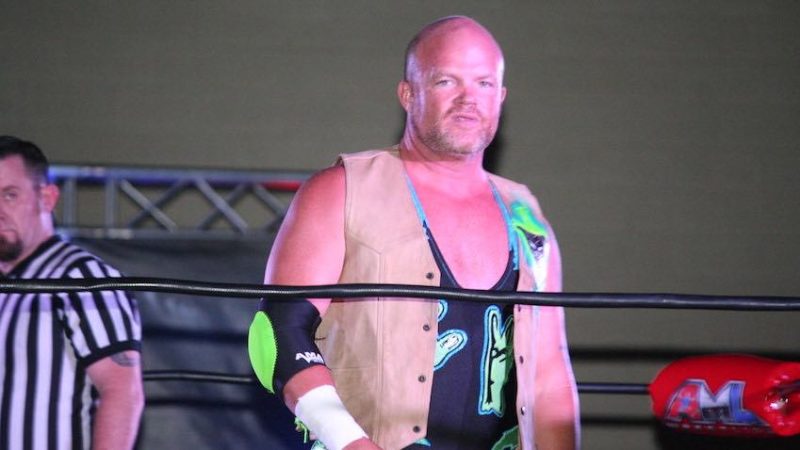 Professional wrestling can take its toll on wrestlers as their bodies go through a lot of wear and tear over the years. It seems a veteran in the business has finally decided to hang up his boots.

CW Anderson officially announced his retirement from professional wrestling at the age of 49. He is a former WWE and ECW Superstar.

“27 years ago, I went from being Chris Wright, a highly prospected baseball player, to ‘no one knows who I am’ CW Anderson. I took the name Anderson, honored it, did the best I could with it. 27 years later, I’ve finally come to the decision that, as far as CW Anderson and professional wrestling is concerned, he’s done.”

Many fans showed appreciation to Anderson after his announcement, thanking him for all his contributions to the business. His final match was on a January episode of NWA Powerrr in a tornado tag match. He teamed up with  Caleb Konley and defeated The Dawsons in the match.