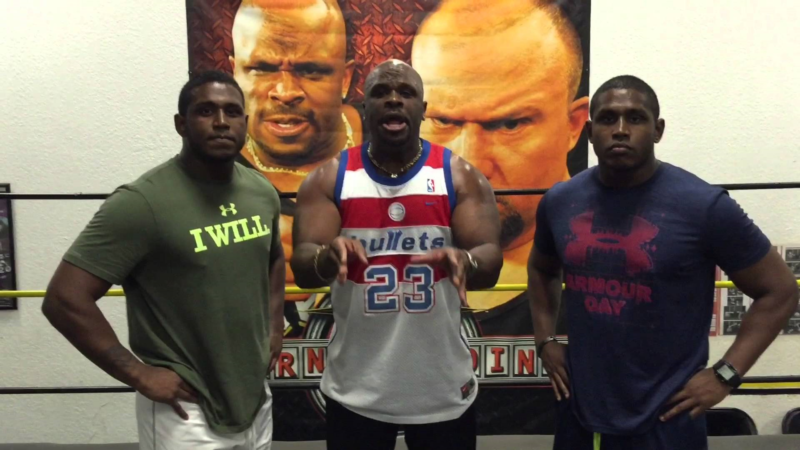 D-Von Dudley is a veteran in the world of professional wrestling and is a WWE Hall Of Famer. It seems his sons have followed in their father’s footsteps as they are also a tag team and they are set to make their in-ring debut in AEW soon.

Terrence and Terrell Hughes, who are known as TNT, will be making their debut in All Elite Wrestling on this week’s episode of AEW Dark. The twin wrestlers have been trained by their father.

The two are scheduled to square off against Luther and Serpentico in a tag team match. The two had appeared in Impact Wrestling along with their father several years ago.

We will have to see how they fare in their first AEW match.