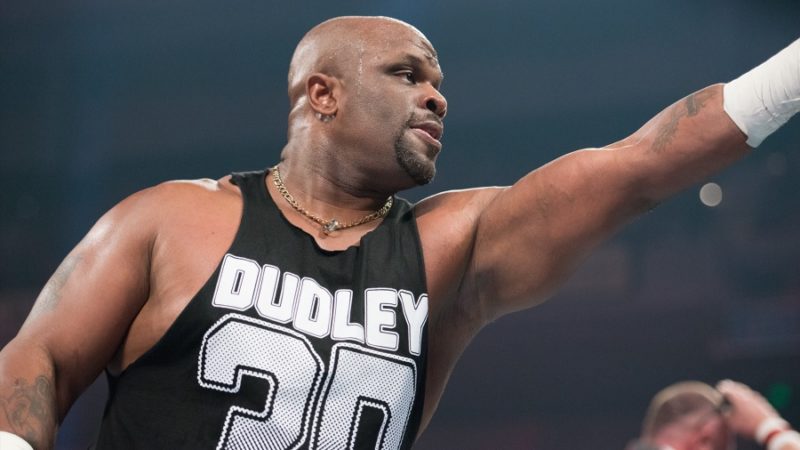 WWE Hall Of Fame legend D-Von Dudley recently explained why Hulk Hogan deserves a lot of credit for a specific phase of his career during a recent interview.

The former ECW original who went on to additional runs in his career with WWE and IMPACT Wrestling appeared as a guest for a new interview with Pro Wrestling Junkies where he spoke about Hogan having a big hand in his run with IMPACT Wrestling.

Featured below is an excerpt from the interview where Dudley talks about Hogan going to bat for him behind-the-scenes during their respective runs at IMPACT Wrestling years ago.

“I know sometimes Bully likes to take credit for all the TNA fame and all that. Here’s the deal – when we were in TNA and I did have that singles run, nobody down there believed I could do it. They gave Bully the rocket and let him go sky high, but he was also in the production meetings and was able to persuade them a little more. I wasn’t in those meetings. I had to fight for everything. To have Hulk Hogan take a stand and ask, ‘Why the hell aren’t we doing something with D-Von? He’s doing everything right’ – for Hogan to come out and do that said everything right there. TNA made a whole bunch of promises, but of course didn’t keep it up.”

Check out the complete D-Von Dudley interview with Pro Wrestling Junkies at Facebook.com.