Dakota Kai has been on the shelf with an ACL injury. She suffered the injury at an NXT house show on January 17th. Now it seems she is finally making her return.

During this week’s episode of NXT, WWE confirmed Dakota Kai’s return. So it will be great to see her back next week and we wonder what WWE has planned for her. 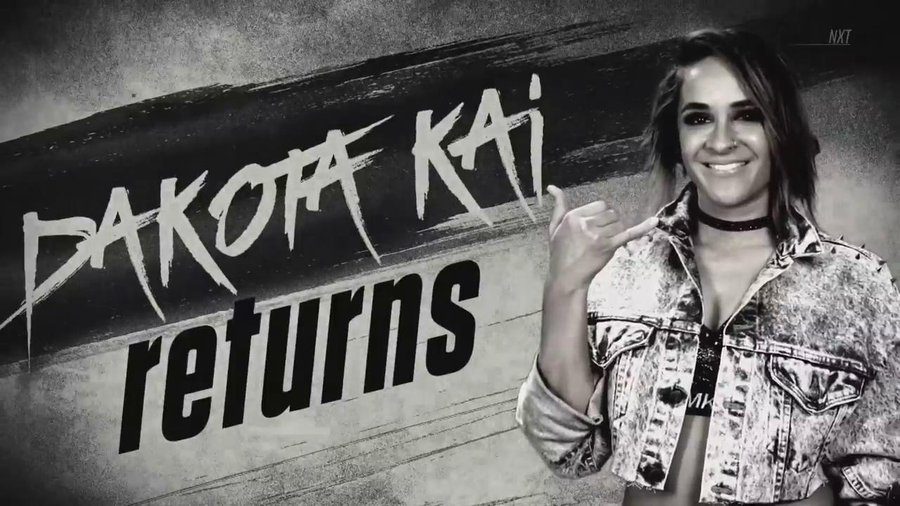 Booker T On Why WWE Should Stop Scripted Promos

Tammy Lynn Sytch Out Of Prison

Samoe Joe suspended by WWE for violating the wellness policy