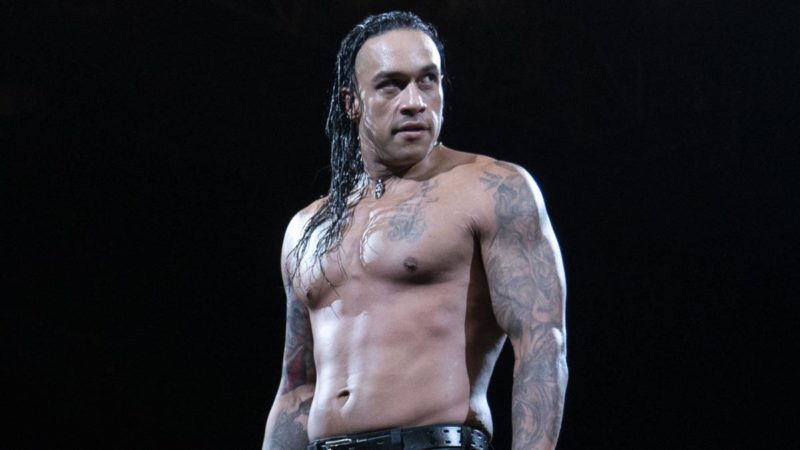 Damian Priest has been off from WWE TV for over a month now. This is a huge shock to many as Damian was getting a huge push just before this huge drop off. This is rather odd to see, well, maybe not so much as this seems to mirror shades of The Fiend/Bray Wyatt…Sasha Banks Video Gets WWE In Big Trouble.

SportSkeeda brought this to light as they stated: “It’s been 35 days since we’ve had a Damian Priest match. #WWERaw”

As stated earlier, this really seems to be what happened with Bray Wyatt. Bray was extremely over with the crowd and was at the height of his stardom. WWE then thought it’d be a good idea to get him off of TV which squandered the push. The similarities are all here with Damian. Priest was becoming more and more over with fans on both sides as fans and as haters of his.

Now, here we are over a month later and Priest is nowhere to be seen. There’s really no word on what’s going on, but I suspect a few things. WWE has been letting some stars “cool off” a bit (I.E. Sasha Banks) in order for bigger pops for crowds when they’re in full gear again.

WWE are also not done with firings yet as they still have to make room for more money to be saved. While I don’t feel Priest will be fired, it should still be noted as a possibility.

It's been 35 days since we've had a Damian Priest match. #WWERaw pic.twitter.com/9nu3dyb3lY