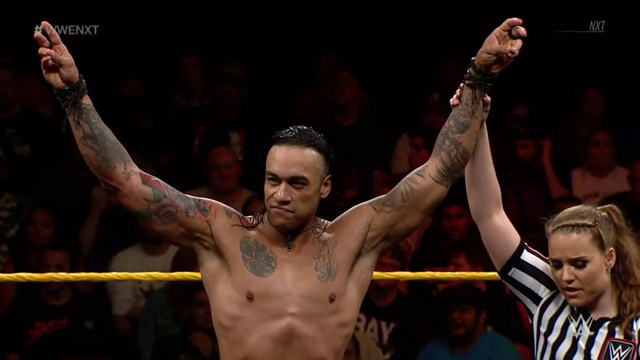 WWE recently planned a huge debut on Friday Night Smackdown that did not end up happening. However, now it seems fans will get to know who will be called up to the blue brand.

Damian Priest was expected to make his debut on last week’s Smackdown. It was said that he was going to be involved in a segment with Roman Reigns.

According to a report by Fightful Select, Priest will be making his debut on this week’s episode of Friday Night Smackdown.

Damian Priest squared off against Karrion Kross on this week’s episode of NXT’s New Year’s Evil special. He lost in the match and it is likely that was his final match on the brand.

We will have to see what he will do on Smackdown.