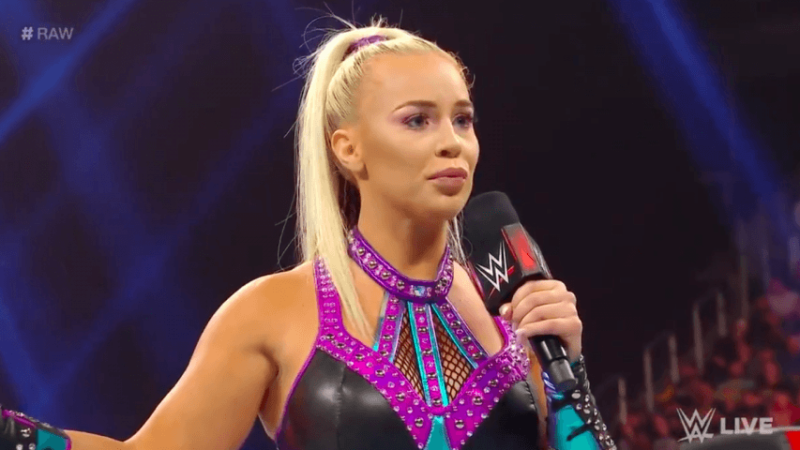 At this week’s pre-RAW WWE Main Event tapings, Sarah Logan and Dana Brooke went at it in a singles match. However, the match was called off in between when Dana Brooke busted open and suffered an injury.

After Logan hit Brooke’s head on a ring post, the latter busted open and started bleeding. It seems like the injury must have been a bit serious which is why the refs didn’t take any risks and called the match off.

Fans in attendance managed to get some footage of the situation and you can check it down below:

No update or official statement regarding this situation has been released by WWE. We hope that Brooke is doing fine.