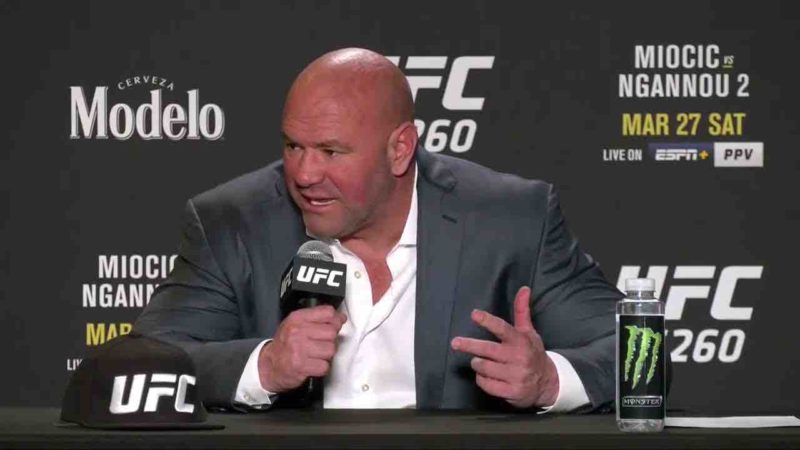 In a recent Instagram post, Till claimed that he could not be canceled since he didn’t care.

Dana White responds to the controversy

Following the meme controversy, the UFC star Darren Till published another post and addressed the people who tried to cancel him for his recent actions. Darren Till ‘Banned’ After UFC Arrest Threat

The UFC President seems to have agreed with Till’s statement, as he commented “Truth” under Till’s post. 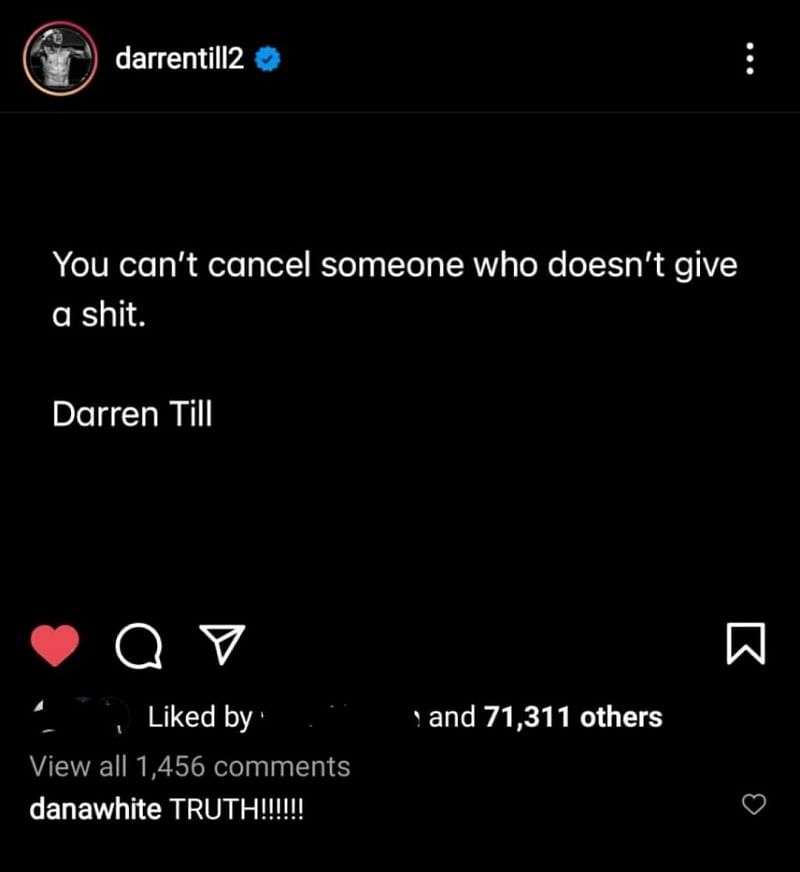 Darren Till recently uploaded a very controversial meme on social media. Till did not back down from the controversy and continued to respond to the controversy even after the case was reported to Merseyside police.

He recently took to Twitter and shared the following statement:

Darren Till is currently gearing up for his return to the octagon. ‘The Gorilla’ is slated to go up against Derek Brunson in his returning fight which was reportedly set to take place in London but is now close to being moved to Las Vegas, Nevada.