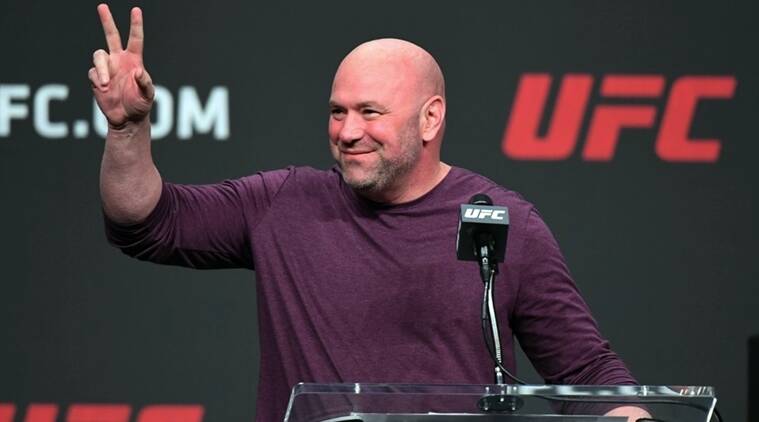 If you were expecting to see what comes next for Demian Maia after a hard-hitting defeat to Belal Muhammad at UFC 263 then you could be sorely disappointed. According to MMAFighting.com, Dana White has stated that he does not expect the top welterweight to fight again after his loss via unanimous decision to Muhammad. During the press-conference which came post-fight, White made the following remarks. This UFC 263 ‘racist’ attack stunned Dana White


“I think that was his last fight,” White said. “It was the last fight on his deal. He’s [43 years old]. He’s been so good at getting in there, securing the takedown, getting on top of people and just strangling them or grabbing something and twisting it until you quit, and he couldn’t get it done tonight. He’s [43 years old], he’s a great guy, he’s had a great career, and yes, I would say that’s probably it.”

In other news revolving Dana White, the UFC executive recently had harsh words for Tyron Woodley ahead of his highly anticipated fight against Jake Paul. Credit to BJPenn.com for the following quote.

“I keep not wanting to do this (but) Tyron Woodley is 40 years old. He hasn’t won a fight in three years, in something that he’s actually supposed to be good at. And now he’s going to go box. How do you sell that fight? Lots of other things other than the sh*t that should matter. ‘I’m making millions of dollars, this is the biggest payday ever, Jake Paul will say mean things about me, pay your fighters,’” White said of Woodley. “It’s a bunch of BS.”