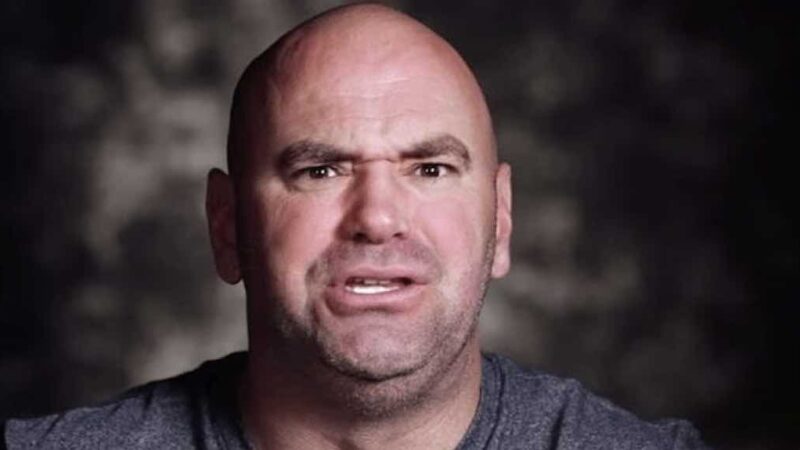 According to a report by ESPN, it’s all thanks to Mexico’s strict privacy laws regarding domestic violence cases.

A spokesperson from the Cabo San Lucas police department got in touch with the outlet, stating that under Mexican law, such cases are classified as “very private.” Investigations will only commence once the victim comes forward to file an assault report, according to political science professor Céline González.

“The onus to bring evidence is always on the victim. It’s her job to report, and in Mexico, that process isn’t easy,” González said.

Because of this, full details of Dana White slapping his wife may never become public knowledge.