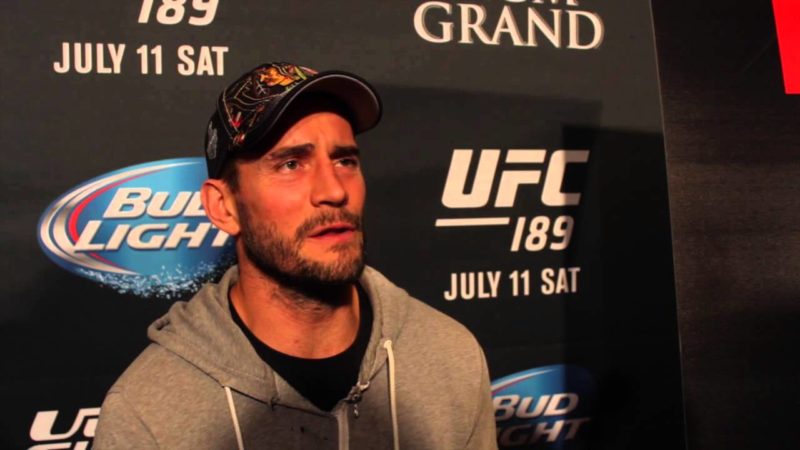 UFC featherweight champion Conor McGregor also reacted to Punk’s devastating loss, saying that he respects Punk for having the courage to make the walk to the Octagon: