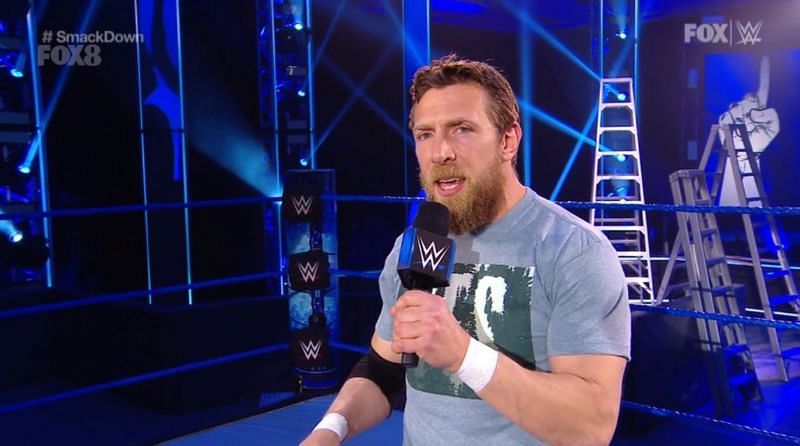 Former WWE Champion Daniel Bryan rose to superstardom in 2014 thanks to his organic rise as a babyface, culminating in him winning both the WWE and World Heavyweight Championships at WrestleMania 30 after Bryan defeated Orton and Batista in a triple threat match. Daniel Bryan might be leaving WWE on a surprising date.

On the latest edition of WWE 24 which focused on The Miz’s career in WWE so far, The Miz talked about his infamous promo on Talking Smack with Daniel Bryan back in 2016. For many, the promo truly revived the Miz’s career and catapulted him into superstardom.

“Let me explain the day I had. I had the Intercontinental Championship and I wasn’t on the show. The title that I loved as a child, that I grew up with, that people have thrown in the garbage more or less, I wanted to make it important again and I’m not even on the show. Daniel Bryan said I wrestled like a coward and something triggered in me. I went black. I don’t remember what I said, I really don’t. I was waiting for Bryan to punch me and then he walked away and it infuriated me even more, and I lost it,” said The Miz.

Bryan said, “Those were things that people have said about [The Miz] and to [him] for so long. It’s hard not to have that in the back of your head. Okay what can I say- and he was doing the same thing- what can I say that’s gonna set this guy off. We know how to push each other’s buttons and we did.”