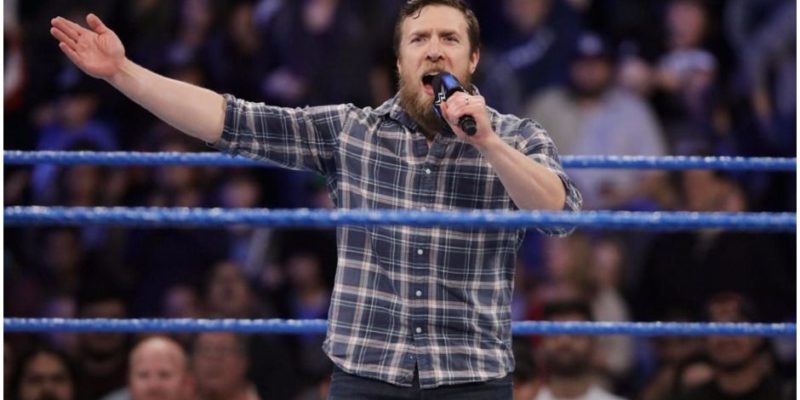 Daniel Bryan’s current WWE contract expires on September 1st. It seems, though, that the GOAT will probably be re-signing with the company, or at least signing an extension of some sort.

The WWE’s next European Tour, which takes place in November, is advertising Daniel Bryan, as is the company’s upcoming live event at Madison Square Garden in December. However, the WWE has had Bryan advertised for Smackdown events after September 1st for a while now, so it’s possible that they’re just keeping him there until he decides to leave. The card is always subject to change, after all.

Still, this looks like a good sign for those of us who want to see DB stick around in the WWE. Bryan is also scheduled to appear at WWE’s upcoming Super Show-Down event in Australia this October.

Just to clarify: I’m not big into the video game world. I don’t know if it’s a showcase mode, career mode, story mode or whatever the case is. All I know is some big aspect of the game will be featured around Daniel Bryan. https://t.co/lXM8Of5CZN

Along with the rumor from WrestleVotes which stated that Daniel Bryan will get his own Showcase Mode in WWE2k19, it’s hard to think that they haven’t already hammered out all of the details with Bryan’s contract at this point.