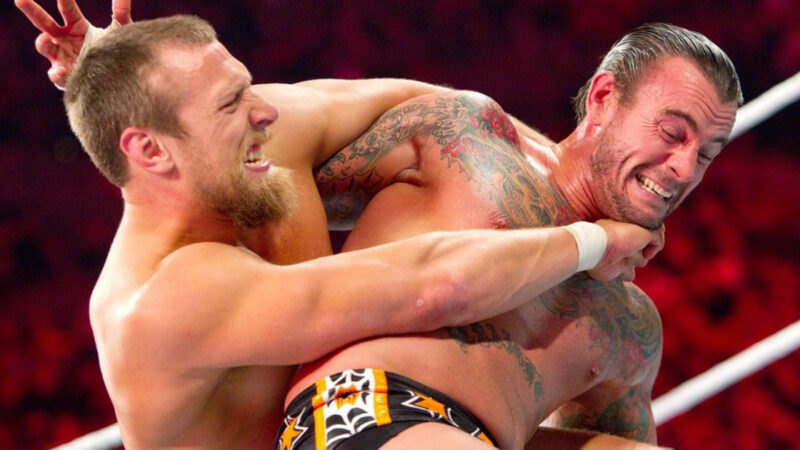 Daniel Bryan, aka Bryan Danielson, was asked about CM Punk’s backstage brawl with The Elite at AEW All Out in a new Sports Illustrated interview.

“Tony made a statement last week on Dynamite,” said Danielson. “I hate to say, ‘Oh, this is what happened’ when I wasn’t in the room.

“I tend to focus on what I can control and focus on the opportunities that present themselves whenever there is any type of disruption—whether it is something like this or even something, for example, like the pandemic. Wrestling in front of nobody was a real opportunity to hone my craft. It became what William Regal likes to call ‘close-up magic.’

We didn’t have the crowd or anything like that, and I learned so much about myself and what worked from a wrestling standpoint. It was no longer theater. It became cinema. There were things you could do there that you couldn’t do in front of a live crowd. It was a lot of fun mentally to try to figure that out.”

Bryan will wrestle Chris Jericho on AEW Dynamite tonight in a world title tournament match to see who will replace CM Punk as world champion in the company.