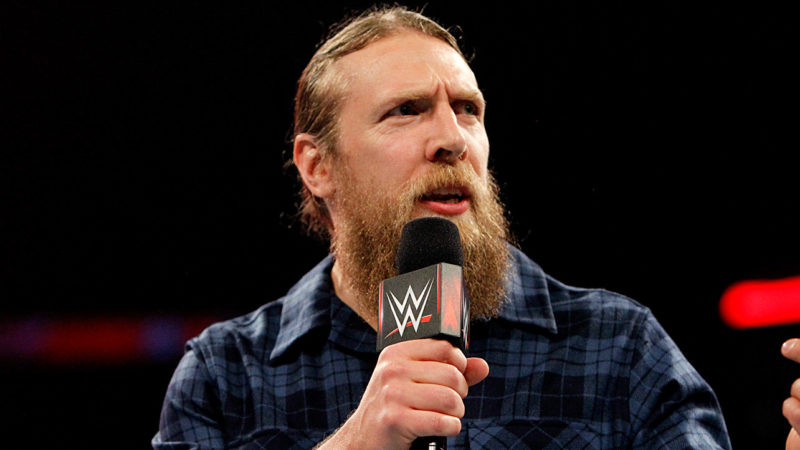 WWE SmackDown Live GM Daniel Bryan was recently interviewed by IGN, and you can check out the highlights here:

On being bummed the Cruiserweight Division is going to RAW:

On what he’s looking forward to at SummerSlam:

“I’m really looking forward to the Dean Ambrose/Dolph Ziggler match. I think they have a real opportunity to show what they’re made of. It’s interesting because Dolph Ziggler hasn’t had a real high profile role in WWE for the last year, really, and all of a sudden we do the brand split and he’s in one of the main matches at SummerSlam and I think he and Dean Ambrose have gone out there and done a great job. As much of a great job as you can do in three weeks building to this PPV from Dolph not having much TV time or many opportunities in the last year up until this point. But I think Dean Ambrose is doing an amazing job just finding his role as champion, as the top guy. His interviews over the past few weeks have just been off the charts. I have the utmost respect for him and I love watching him work so I’m really excited about that match. I also love watching AJ Styles and John Cena so I think that’s going to be a fantastic match. I’m really excited for a guy like Apollo Crews, even though I accidentally called him Apollo Creed. [laughs] This is his first major PPV and he’s getting a shot for the Intercontinental title against Miz. And that to me, that’s fun. Watching someone get their first real big opportunity. I’m excited to see who breaks through.”