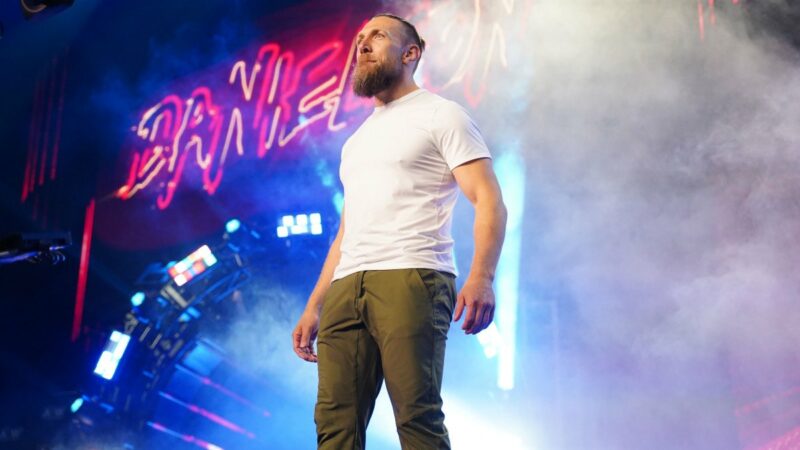 Bryan Danielson has been sidelined with injury. The former WWE United States Champion Claudio Castagnoli was revealed as the replacement of Bryan Danielson for the match against Zack Sabre Jr. at AEW x NJPW: Forbidden Door. We had reported how he had been training for a return. Danielson had stated on Dynamite that whoever his replacement will be the newest member of The Blackpool Combat Club. ‘The American Dragon’ missed the match against Sabre Jr. as well as the ‘Blood and Guts’ match. This has raised concern among the fans. It seems that Danielson’s injury is quite serious than initially thought.

On the latest Wrestling Observer Radio, Dave Meltzer discussed the possibility that Danielson’s concussion could be more serious than initially thought. Bryan has a long history of that type of injury. The neck injury had almost ended his career before he returned. As the weeks drag on, the uncertainty continues to build.

“I’m very concerned with Danielson, obviously, because, you know when you have the number of concussions he’s had and he’s been out now for, I mean we’re about five weeks in right, and you start worrying that at five weeks of a concussion, this may be a real bad situation. I know in real life and everything like that, he’s fine, he can function, he can do everything, but I mean as far as like being cleared to wrestle, I don’t know anything. No one knows… Is it going to be, like, again, getting cleared from a concussion can be any time. There’s no time frame. But, the fact that it’s been this long is very concerning.”

Danielson’s future is up in the air and we will see when he is medically cleared to make a comeback.