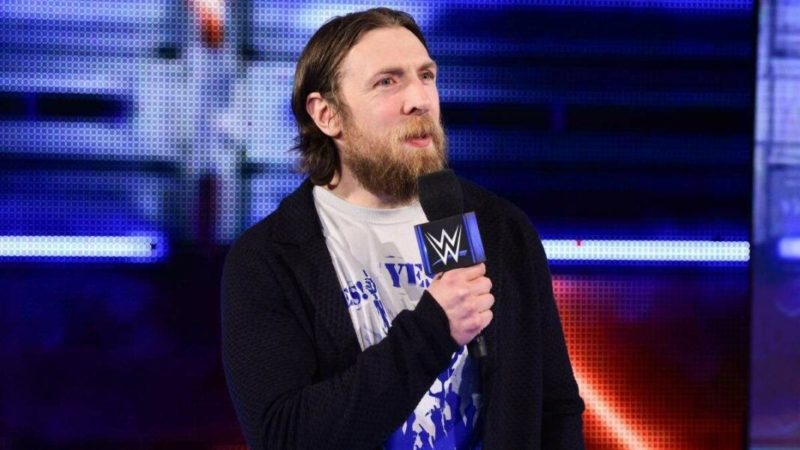 There has been several speculations over Daniel Bryan, who is no longer under WWE contract. He was written off from programming after he was ‘banished’ from WWE Friday Night SmackDown when he lost the WWE Universal Championship match against Roman Reigns.

Daniel Bryan to be offered a huge deal?

Fans had been wondering if he would consider re-signing a new deal with the company. It was reported that the company had been pushing hard for Bryan to sign a new deal and they would offer a staggering amount. Brock Lesnar ‘Turns Down’ Major SummerSlam Match

One of the fan posted on F4Wonline.com’s forums regarding this and asked if it could be a possibility that the recent releases due to budget cut was actually because of making room for the former WWE Champion.

“I’m sure this has been discussed before but are we buying that WWE is going to re-sign Bryan Danielson to a (presumably) huge contract as they’re cutting talent due to “budget cuts” — including cutting a big name that was earning over $1M? The flip-side to that would be, “they’re cutting people to make room for Danielson” but they do not have to do that. IDK. “

Dave Meltzer had responded stating that WWE is trying hard to get him signed with the company.

We will have to see if Bryan signs a new contract with WWE or he would consider wrestling for a different company.