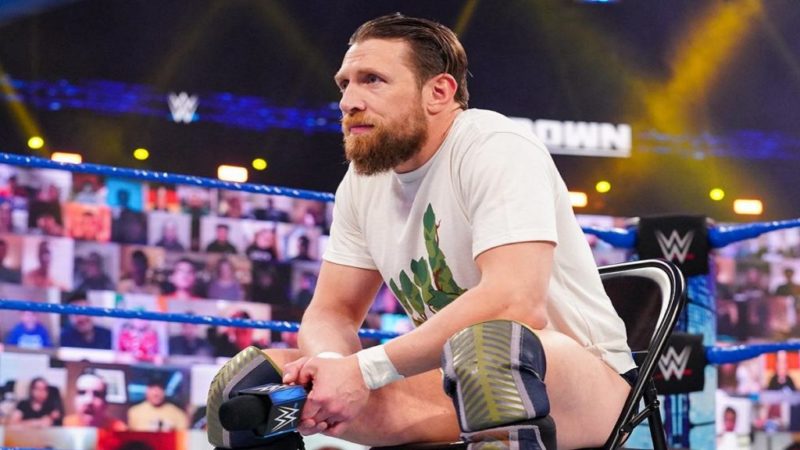 The status of former WWE Smackdown star Daniel Bryan has been a hot topic among the WWE Universe, with many speculating where the leader of the ‘Yes movement’ will end up next. Bryan was ‘banished’ from WWE Smackdown after losing a Universal Championship match against ‘The Head of the Table’ and current champion, Roman Reigns. In an update to this pressing story, Fightful is reporting that Daniel Bryan could be on the move.

The outlet inquired to their sources in Ring of Honor where they stated that the leading independent promotion expects to reach out and make contact with the former WWE Champion in an attempt to, at the very least, have him come in for an appearance. Daniel Bryan’s last match in Ring of Honor was all the way back in 2009 where he defeated Nigel McGuinness at Glory by Honor VIII: The Final Countdown.

Is Daniel Bryan going to AEW? For those hoping Bryan could show up in All Elite Wrestling, this might not appear to be the case as two anonymous AEW talent stated to Fightful that they fully anticipate Bryan to remain with WWE, with one proclaiming that he will be staying with the company. However, this is not confirmed and is still primarily rumor and innuendo.