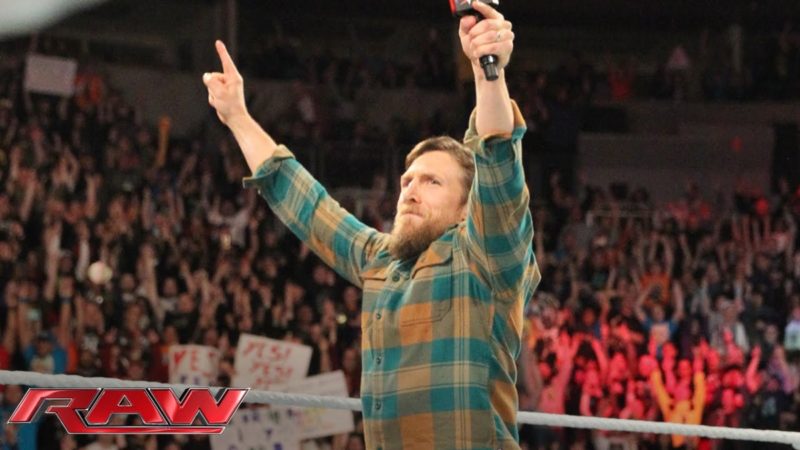 Daniel Bryan has seen his share of ups and downs in WWE, both as an in-ring performer and otherwise. But his time is nearing an end, as this is likely to be his last run as a Superstar.

"I haven't said anything about this but in my mind this is my last run." – @WWEDanielBryan #TalkingSmack pic.twitter.com/RQH0s2J0YI

Daniel Bryan said that he using his last run with WWE to try and help the younger talents in the company. He has nothing left to prove in the ring, so he is focusing on paying it forward.

“I haven’t said anything about this but in my mind this is kind of my last run, you know what I mean? This is my last run as a full time Superstar. It’s not really a scoop, I think you can feel it in even just the way that I approach things and the way that my mentality is as far as my view towards younger people and all that kind of stuff. When I do this as I’m doing this last run, my thing isn’t like ‘I gotta prove to everybody that I’m the best.’ When I’m out there, I’m proving things to myself, and I want things better for the younger talent”

One of the greatest underdogs to come up and win the WWE World titles, Bryan has definitely accomplished everything inside the ring. He even came back from multiple career-threatening injuries in one of the most memorable SmackDown segments in 2018.

He recently returned to the ring on SmackDown after a few months’ hiatus. During the break, he became a father for the second time.

In the latest episode of SmackDown, he teamed up with Kevin Owens and the Street Profits for a tag team match against Dolph Ziggler, Robert Roode, Shinsuke Nakamura, and Cesaro.