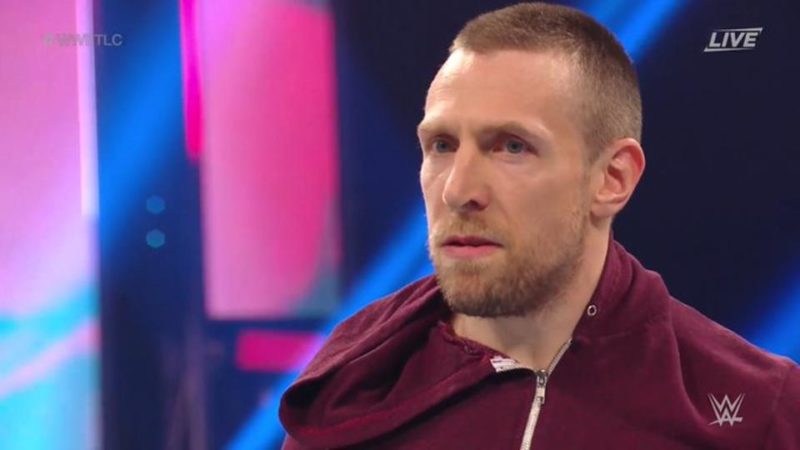 Daniel Bryan is a veteran in the professional wrestling business. He has competed in several wrestling promotions during his long career. As the years go by, his body is simply no longer able to be as efficient as it used to be.

Bryan spoke on Talking Smackdown, where the former WWE Champion discussed his current stint in WWE. He revealed that he feels his skills are not as good as they used to be. To him, that is unfair as he has trained very hard.

While his endurance is still noteworthy, he is no longer able to jump as high as he used to towards the end of a match. In comparison, AJ Styles can still perform moves he used to do a decade ago.

“I am at a point now, in my life and career, where I want to test myself against the best performers in WWE. Whether that’s against people I haven’t faced yet, and even people I have faced, since we’ve all evolved.”

“I noticeably have lesser spring in my step as the match goes on, something I realized during my match against AJ Styles.”

“I never had a problem with endurance before. [Although] I still don’t get tired but later in a match, I can’t jump as high anymore, and AJ still can.”

“And it’s funny because he’s older than me. How is this fair? I train my butt off,”

Despite all that, Bryan remains to be one of the most popular Superstars on Friday Night Smackdown. He is also a writer and has been writing for the past few months.