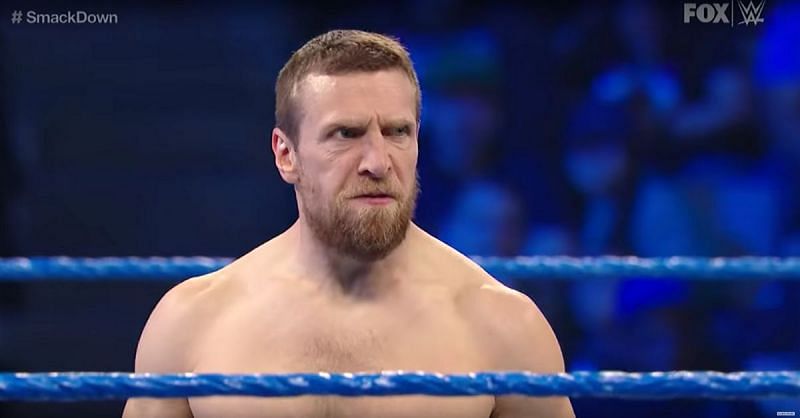 Daniel Bryan has been the poster-boy for sometime as it pertains to WHAT IS GOING ON WITH BRYAN’S CAREER? I know, I hate to constantly ask the question, but seriously, he’s in WWE and then he’s going to creative and then he’s seen in AEW territory and now he’s being teased for Impact. All that said, wherever Bryan chooses to go will be what’s right for him and we are fully behind whatever it is that he may choose. Vince McMahon ‘Orders’ To WWE Announcers Leak.


On Brie Bella’s Instagram, she recently posted a photo of Daniel Bryan as the two smiled and laughed for the camera as they both joined each other in celebrating Bryan’s 40th birthday. The two looked happier than ever and maybe that’s because of the lack of stress from Daniel being in WWE. This is the first photo taken of Bryan since he quit WWE.

It should be noted that Brie is still slated to be part of WWE for a while yet as she will be in and out on a revolving basis for the company. Rumors spun that due to that reason, Bryan would be staying.

Fast forward a week or so and we see Impact Wrestling teasing Bryan’s “YES!” graphic as they head into their pay-per-view, Slammiversary. We will have to keep a close eye on where Daniel ends up because I don’t even think he knows yet.