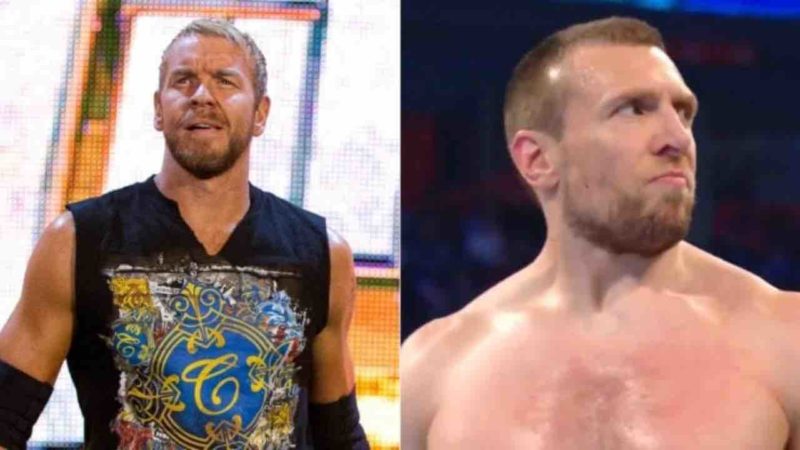 Christian Cage made his return to WWE during the Royal Rumble pay-per-view but was never seen on WWE television since then. In the end, he decided to sign a contract with AEW and made his debut at AEW Revolution last Sunday.

It seems there were a good few reasons why he decided to leave WWE. Christian Cage recently spoke to Renee Paquette on Oral Sessions, where he talked about his WWE departure. He was asked whether leaving WWE for AEW was a hard decision for him to make, as he also left Edge.

He said he ‘probably’ had post concussion syndrome. Christian said he talked with Daniel Bryan about recovering from concussions when he got cleared to return to the ring. He said he had more time to ‘heal’ then Bryan.

“Of course. Anytime there is a life-altering decision, there is a lot of thought. I didn’t have a lot of time to think about this but what I really needed was the best platform for me — I got a second lease on life here to showcase (myself) but also help. Where could I help the next generation? That’s what I felt at AEW. In my initial talks with Tony, the first conversation we had, we talked for two hours. From that initial conversation I was like, ‘Man, I didn’t think it would go that well.’ It came together pretty quickly after that. We hit it off, we had the same feeling as far as where he saw me and what I could bring to the table and how I could help the roster and the show. That was intriguing to me and I like a challenge. It wasn’t an easy decision, but it also wasn’t a hard decision. There was something intriguing about being able to be hands-on with everything and having that challenge. It felt like the right situation. There’s nothing wrong with WWE and how they do things.”

We will have to see how Christian Cage fares in AEW. If his performance in the Royal Rumble match is anything to go by, he will do just fine.