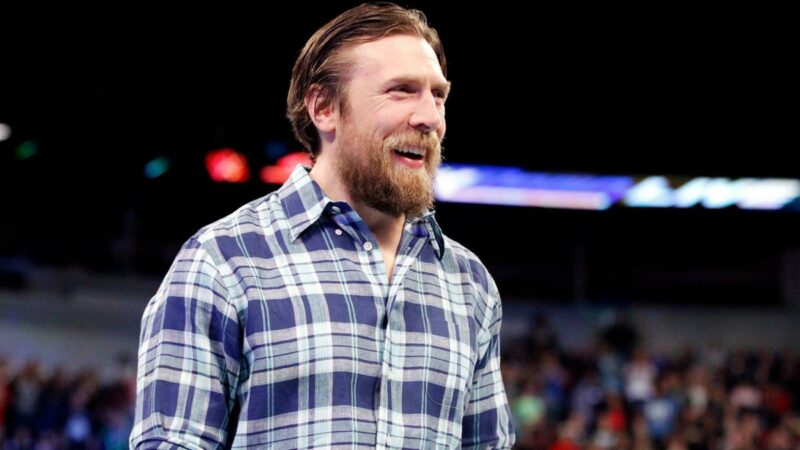 Could Daniel Bryan head back to WWE? After it was reported that the former WWE Champion has signed with All Elite Wrestling, Dave Meltzer recently discussed and entertained the possibility of Bryan heading back to WWE after his alleged AEW deal is finished. Meltzer stated that Bryan “could go back [to WWE] in however many years the deal is” further adding that “WWE really wanted him” and that they pushed hard to keep the former WWE champion. This Vince McMahon and Daniel Bryan surprising rumor just leaked.

Fans have been speculating what Daniel Bryan’s alleged signing with All Elite Wrestling now means for the landscape of professional wrestling. Over on the ever-popular Squared Circle subreddit, one fan named LeftyMode stated: “The fact no one can confirm that they signed DB/BD tells me it’s a done deal with AEW. And it’s great news. The guy wants to wrestle other promotion’s top guys. He’s probably going to do this for 5 more years. Let him write his own epilogue, no one should be mad.”

Continuing the user said: “It’s interesting he keeps bringing up Nick Khan but never speculates what that deal would even look like. Bryan could wrestle without restriction and creative roadblocks in NJPW but whenever he’s in the States he’s WWE’s property?”