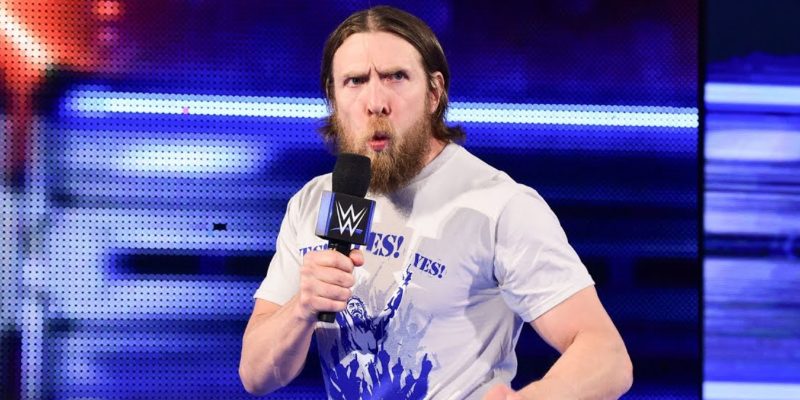 With a little less than two months left on Daniel Bryan’s contract, the WWE is preparing for the worst, it seems.

According to WrestlingStandard.com, the WWE is planning around the idea of Daniel Bryan leaving when his contract expires on September 1st. The Wrestling Standard claims that the WWE is booking DB’s storylines in fast forward, quickly moving to the Hell No reunion along with the Miz-DB showdown, which will more than likely take place at Summerslam.

Apparently, the current plan is for the Miz to interfere in the Smackdown Tag Team Championship match at Extreme Rules, which will lead to their final showdown at Summerslam.

Bryan has reportedly hired the same agency that John Cena used for his contract negotiations, so it’s possible Bryan is just waiting it out for a bit more money.