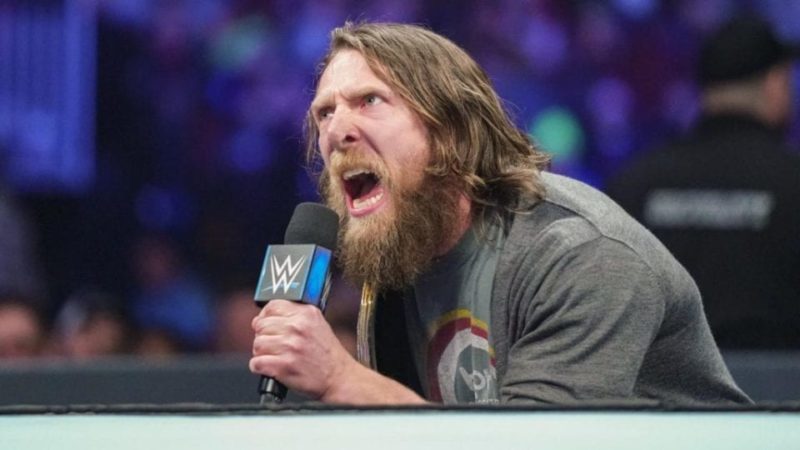 Daniel Bryan told Spanish language press that it is a dream of his to someday wrestle at the CMLL Aniversario show, and he would like WWE to let him work one.

Bryan also recently told BT Sport about wrestlers he’d like to face, “One person that I’d like to wrestle, just because he can do so many incredible things, is Ricochet. Same thing with like Apollo Crews. I think Apollo Crews is infinitely talented.

One of the guys who’d I’d really like to have a like real like, something where we can stuck in with that I’ve never had the opportunity to do is Shinsuke Nakamura.”

Bryan also said he is looking to move to a part time schedule, “So, I’m confident in my body and longevity, but it’s also like now, my life I’ve got different priorities as far as like I still love wrestling and I feel like I’ll always wrestle as long as I can physically do it. But do I want to continue to wrestle full-time when you’ve got two babies at home?

So now I am switching priorities in my life where for years wrestling has been the key focus. Like my contract is coming up soon, and we’re looking at me transitioning to maybe less than a full-time wrestler.

Bryan also currently does work with WWE creative, and his sister-in-law Nikki Bella has expressed interest in joining him on the team.

Daniel Bryan told spanish language press that one of his dreams is to be on a CMLL Aniversario show and he hopes WWE will one day permit him to work on one. https://t.co/K5rjhjVRqn

After what we saw on #SmackDown we're all for it 🤤 pic.twitter.com/yf1puIqPKN