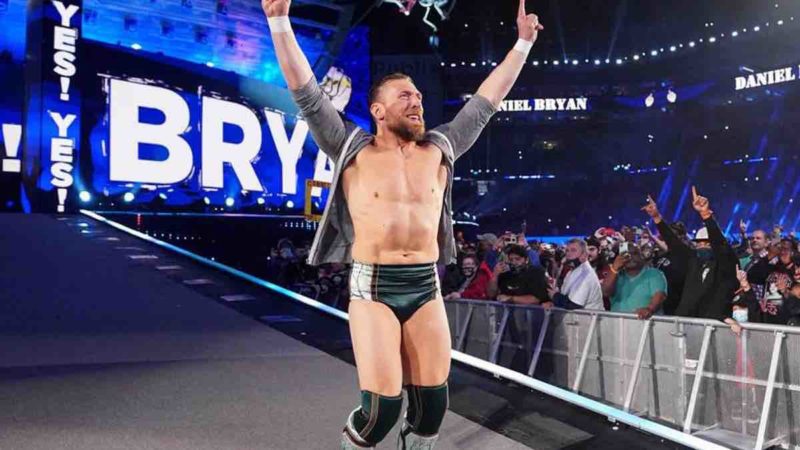 On the latest episode of the very famed ‘The Nitty Gritty Dirt Sheet’ show which features the former writer for WWE, Vince Russo, and our favorite reporter of all crazy things within the ever changing world of professional wrestling, Billi Bhatti, we had a feast of new knowledge. Triple H ‘Removes’ Major Smackdown Return.

During this part of the episode, Vince Russo and Billi Bhatti are speaking about Daniel Bryan. Now, Daniel Bryan was speculated to re-sign with WWE and then he was no longer speculated as such when a rumor broke that Daniel was spotted in the Jacksonville, FL area where AEW is held, though it was a tweet from 10 years ago. That rumor may now be put to bed. Let’s take a dive into this.

Bhatti: “So, everyone knows that Bryan’s contract is up. He’s free to go here, there, and everywhere…and this is such a basic understanding of the WWE contract. As soon as he signed it, he became the planet’s champion. I’ve not heard of many thirty two month contracts. It doesn’t make sense that his contract would run out at WrestleMania. Ziggler and Brock resign yearly.”

Bhatti continues: “This guy is working on creative and Total Bellas. He can’t just walk out and start working in Japan and still be on Total Bellas as they’re WWE correlated.”

Vince: “Do you think that show pays him well?”