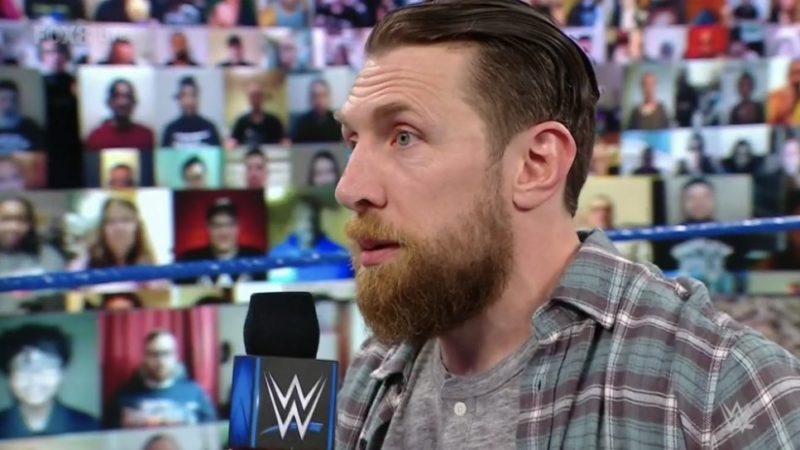 Daniel Bryan is not currently a WWE star as his contract expired since his match against Roman Reigns for the WWE Universal Championship.

He was previously a part of the backstage creative team but as it turns out he is no longer having those responsibilities as well. He had been doing a great job in his backstage role and helped put over several talents.

There have been speculations about the possibility of Bryan coming back to work for WWE in a backstage role and retire. A report is out saying that Daniel Bryan has a full-time job backstage open for him if he wants it. However, as it turns out he is not interested in that anymore. Daniel Bryan ‘Offends’ Vince McMahon In Video?

A long time member of the backstage team confirmed with Ringside News that “DB doesn’t want a full time job behind the scenes.” He was a writer on the SmackDown brand, but that was a part-time role.

Daniel Bryan is currently a free agent and he does not have any non-compete clause under his name. Dave Meltzer commented on Wrestling Observer Radio that Bryan Danielson might be working the Tokyo Dome show this month if not for travel restrictions. We will have to see what future awaits for the former WWE Champion.