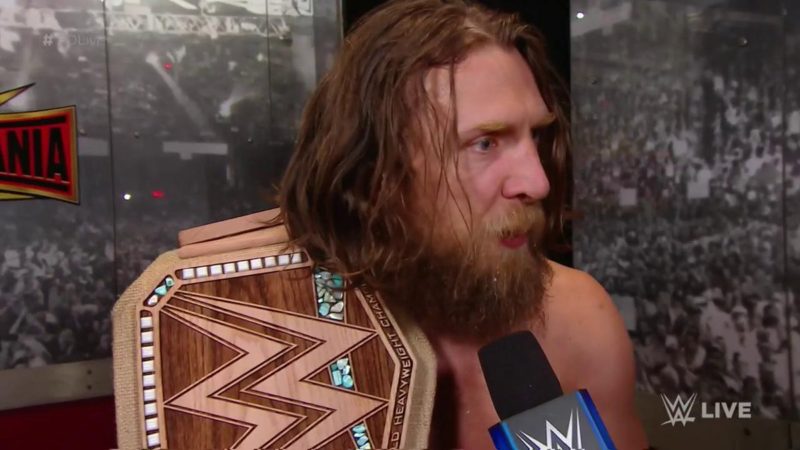 WWE Fastlane will be the final stop before Wrestlemania. It is now known who Daniel Bryan will defend his WWE Championship against at Fastlane.

On this week’s Smackdown Live, Kofi Kingston was the main focus. He took part in a tag team match, where he pinned Daniel Bryan in the match. After that, Shane McMahon came out and announced that Kofi Kingston will be challenging Daniel Bryan for the WWE Championship at Fastlane in Cleaveland.

The New Day celebrated upon hearing this huge announcement. However, Daniel Bryan was certainly displeased.