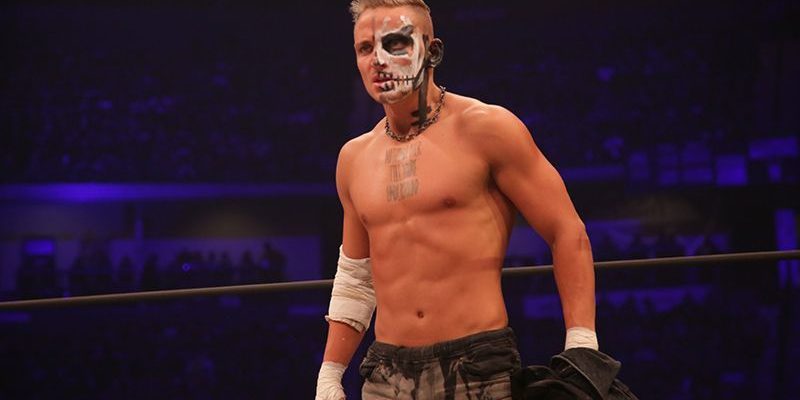 While he has only made a few appearances on AEW programming, Darby Allin has already become a fan favorite and a lot of people have started wondering why the high flying star was never seen in WWE.

As it turns, the AEW Star was actually offered a development contract to join the NXT Brand by the company but he refused the offer because he didn’t want to get lost in the shuffle.

Allin recently had an interview with Uproxx.com where he talked about the company’s offer and explained that he didn’t want to be just another guy in the promotion:

“There’s a million guys there who are never going to see the light of day. It’s not worth it. So I was like, ‘I’m not even interested.’ I’m not the type of guy who wants to sit on the sidelines and say, ‘Gee, I’m just happy to be in WWE.’ I don’t give a f*ck.”

In his short career in AEW so far, Darby Allin has wrestled a number of impressive matches and he even got to challenge the World Champion Chris Jericho on this week’s episode of Dynamite.

While he wasn’t able to win this bout, it appears that the company is building him as an underdog and he has a bright future ahead.