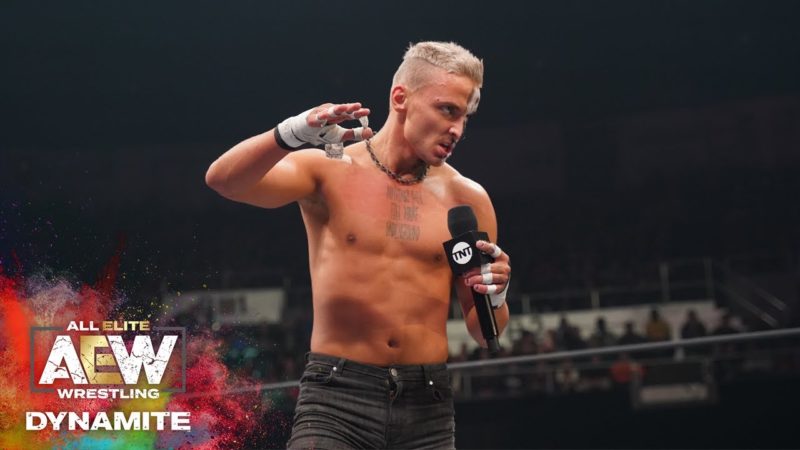 Darby Allin made his return to AEW Dynamite as he attacked Brian Cage during the final moments of Fight For The Fallen. He made his return from an injury but it seems he could have suffered another injury during Dynamite.

During Wrestling Observer Radio, Dave Meltzer discussed Allin possibly suffering an injury during this week’s AEW Dynamite. Allin confronted Brian Cage this week but was then attacked by Ricky Starks.

Meltzer says that Allin could have suffered a concussion due to the attack. Jon Moxley came out to save him. Darby was scheduled to have a feud with Brian Cage, possibly teaming up with Jon Moxley against Cage and Ricky Starks.

Hopefully, Allin will not be on the shelf once again. We will keep you updated on this ongoing matter.