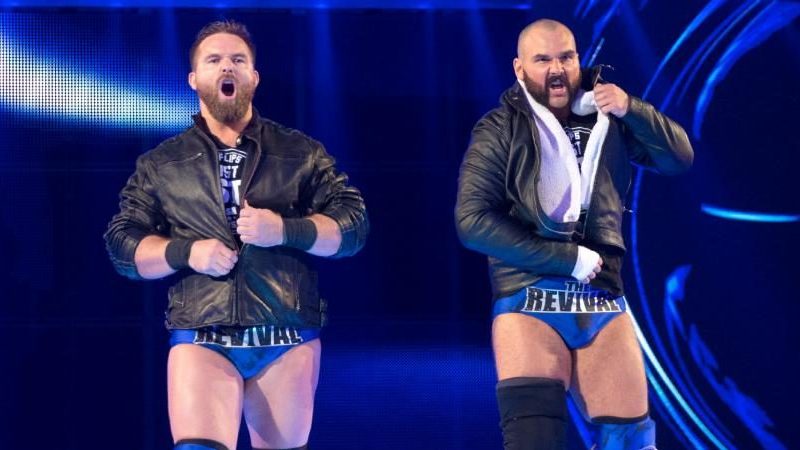 Scott Dawson and Dash Wilder don’t pull any punches in the ring but they’ve started to do the same on Twitter as well. Matt Taven, one of the top talents in Ring of Honor today, was on the receiving end of an embarrassing accusation at the hands of the Top Guys.

After a GIF account posted a gif of Taven executing the Revival’s finisher, Dash Wilder, obviously unimpressed, replied with a few embarrassing accusations.

Wilder said that Taven managed to execute their finisher decently but he’s still no different from the time when he stole tanning lotions on a WWE tryout. Wilder also said that Taven sent out DMs to Dawson and “begged” him to take down the tweets where they accused him of theft.