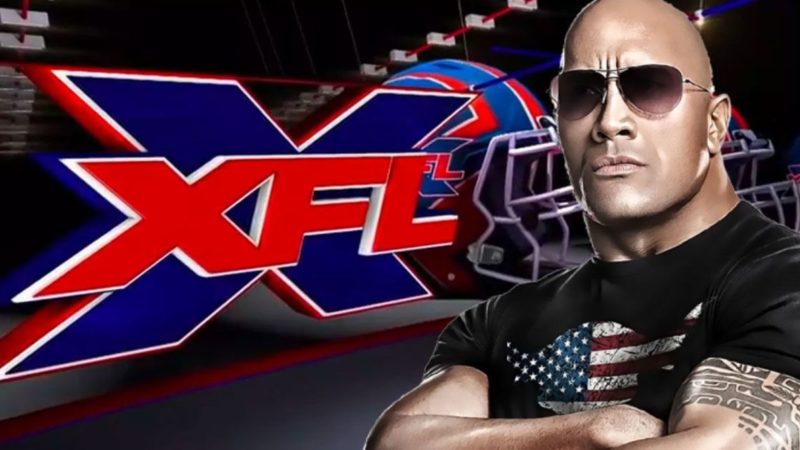 The reboot of the XFL met an unfortunate end due to various reasons, including the COVID-19 pandemic. They had to file for bankruptcy. However, The Rock and his partners bought the XFL, which surprised many fans.

Following his purchase of the promotion, Dwayne Johnson made sure people were aware he had huge plans for the XFL. Many were hoping it would return sometime next year, but it seems that is not the case.

The Rock took to Twitter and informed fans when the XFL will be returning. He revealed that the expected date will be in the Spring of 2022. He said it is “uphill battle,” but promised they will not be outworked by anyone.

As owners, we’re proud to champion our XFL players, coaches, cities and fans into an electrifying 2022 season!

It’s an uphill battle – but we’re hungry, humble and no one will outwork us. A league of culture, passion & purpose.