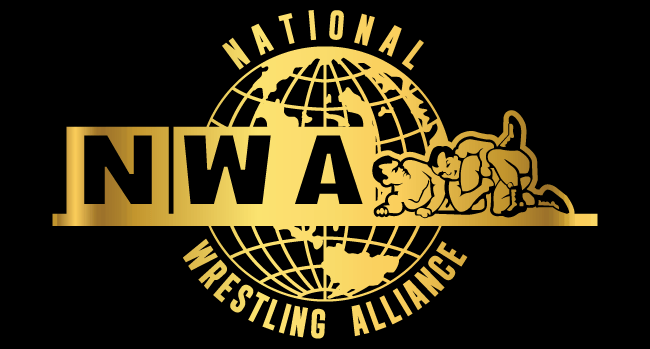 Amid the recent #SpeakingOut allegations which included a victim naming Dave Lagana as her assailant, Lagana has since resigned from NWA.


Pursuant to allegations made by pro wrestler Liz Savage on her Twitter account, 6/18/2020, NWA VP David Lagana has resigned his position, effective immediately. As well all production of NWA content is temporarily halted, pending a restructuring of executive management positions.

As part of the #SpeakingOut movement, Savage posted her allegation against Lagana yesterday. She wrote that she moved to Los Angeles in 2010 and was staying with Lagana and sharing a bed with him, but nothing was romantic or sexual. Savage alleged that, about two months into her stay, she “woke up in the middle of the night and [Lagana] had his hand down the front of my pants underneath my underwear. He was also touching himself. I was scared. I froze for a moment and I pretended I was asleep. Then I tossed hard and pulled away from him, hoping he would leave me alone. He did. Then he kicked me out that week with less than a week notice.”

Lagana has yet to comment publicly on the allegation.